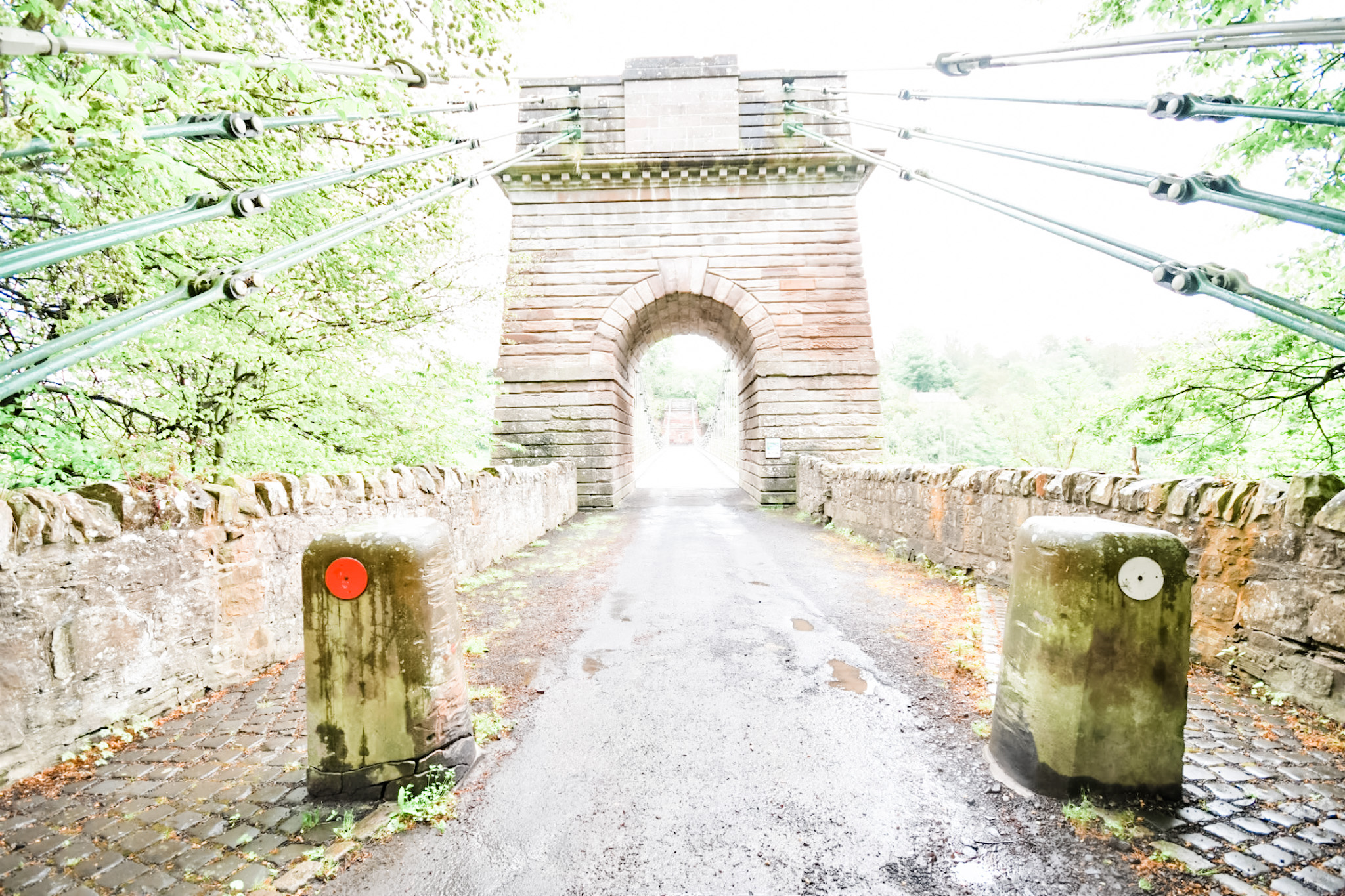 Leading engineering specialist Spencer Group will begin work next month to refurbish and rebuild one of the world’s oldest suspension bridges.

Hull-based Spencer Group will carry out a programme of essential works to preserve the 200-year-old Union Chain Bridge linking England and Scotland.

With a single span of 449ft (137m), the historic crossing over the River Tweed from Horncliffe in Northumberland to Fishwick in Berwickshire was the longest wrought iron suspension bridge in the world when it opened in 1820.

It is credited with being a catalyst for bridge innovation, influencing the design of other famous structures such as the Clifton Suspension Bridge.

Spencer Group has been appointed by Northumberland County Council to dismantle the bridge and carry out a complete refurbishment and rebuild to mark its bicentenary.

A key element of the project will be to ensure all modifications are in keeping with the historical significance of the bridge. This will include restoring, rather than replacing, the existing suspension chains and using the same type of stone to repair masonry work on the bridge’s two towers.

Spencer Group Managing Director Gary Thornton said: “We’re delighted and honoured to have been selected to carry out such an important project. It’s both a pleasure and a privilege to have been given the responsibility to preserve this precious structure for future generations.

“We will be bringing many years of accumulated knowledge and expertise to this project, from working on iconic bridges across the UK and Europe.”

The project will involve extensive works, including:

Spencer Group will also remodel the English and Scottish approach roads to incorporate parking for visitors to the bridge, which is accessible to both vehicles and pedestrians and is a popular tourist attraction.

Joe DiMauro, Off-site Project Manager for Spencer Group, said: “The Union Chain Bridge was the first of its kind in the world when it was built and needs to be maintained for perpetuity because it is such an iconic structure.

“It has been in place for 200 years and this work will ensure it will remain for another 200. Our challenge is to make the bridge as good as new, while not changing its appearance and retaining the key original parts, such as the chains and links, that make it unique and of such historical importance.”

The project is expected to take 16 months to complete, with the bridge inaccessible for around a year. During this period, drivers will be re-directed by a short diversion.

The Union Chain Bridge is only accessible to one vehicle at a time due to its restricted width and currently has a weight restriction of two tonnes. Following the restoration and rebuild, the weight restriction will be increased to three tonnes.

Amid growing concerns about the condition of the famous structure, a funding bid was submitted to the National Lottery Heritage Fund (NLHF) by Northumberland County Council, Scottish Borders Council, Museums Northumberland and community group Friends of the Union Chain Bridge.

Councillor Gordon Edgar, Scottish Borders Council’s Executive Member for Roads and Infrastructure, said: “This is another hugely positive step forward for such an important project. We’re now looking forward to work starting as the next chapter of Union Chain Bridge’s unique history gets underway.”

The Union Chain Bridge in numbers

They’re off – for the Daisy Appeal race night at Airco