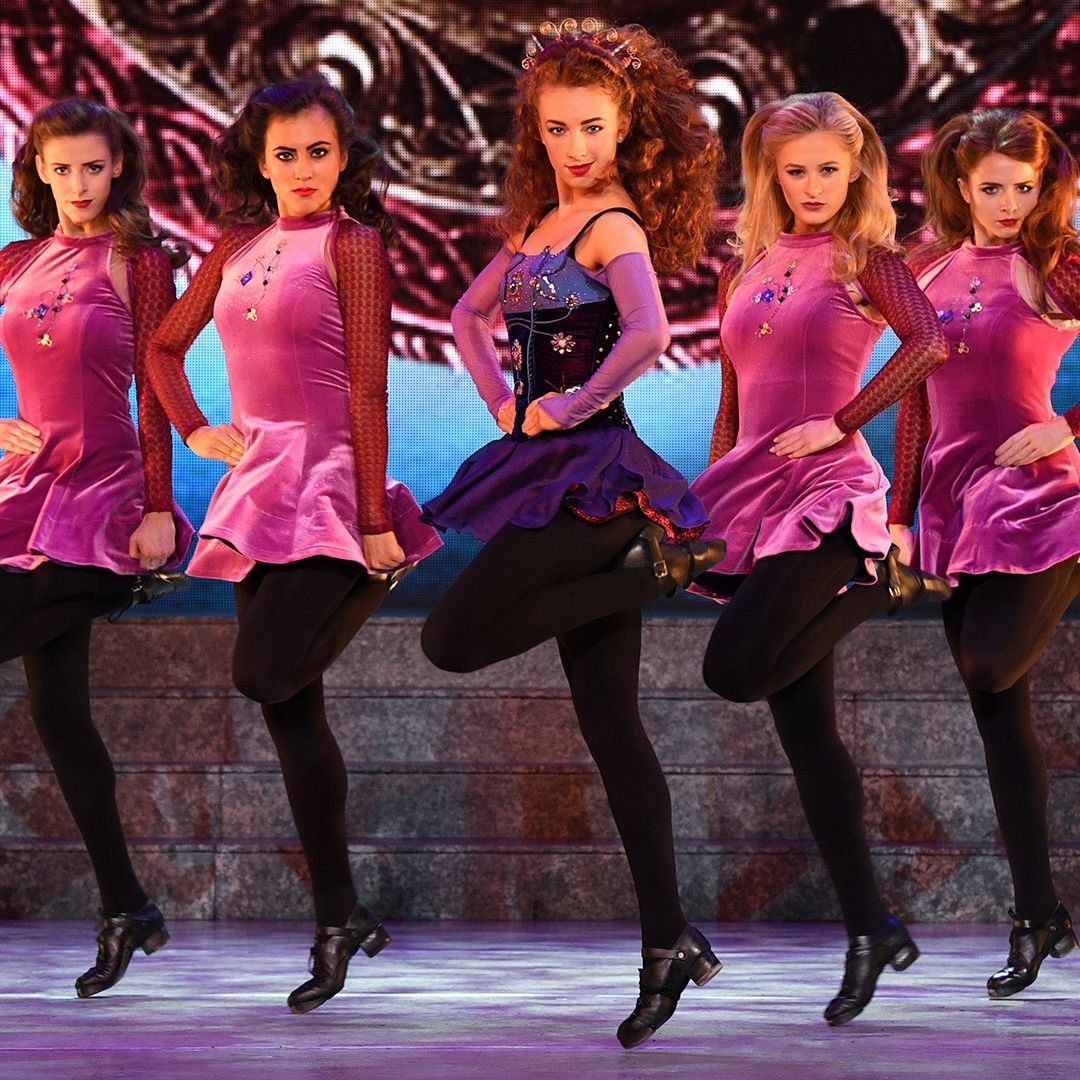 Riverdance will bring their 25th anniversary tour to Hull next year.

The show will visit the Bonus Arena on Saturday, 30 October for a 4pm matinee show. Tickets go on general sale at 9am on Friday, 18 September.

A powerful and stirring reinvention of this beloved family favourite, celebrated the world over for its Grammy Award-winning music and the thrilling energy and passion of its Irish and international dance.

The Riverdance 25th Anniversary show catapults Riverdance into the 21st century and will completely immerse you in the extraordinary and elemental power of its music and dance.

Twenty-five years on, both new and devoted fans of all ages will once again fall in love with the magic of Riverdance – the original, the best.

Tickets for this all seated matinee show go on sale on Friday, 18 September at 9am. They will be available online via www.bonusarenahull.com or online at Ticketmaster. Telephone sales are unavailable at present. Accessible tickets can also be purchased online.

Give Young People Their Chance to Dance!