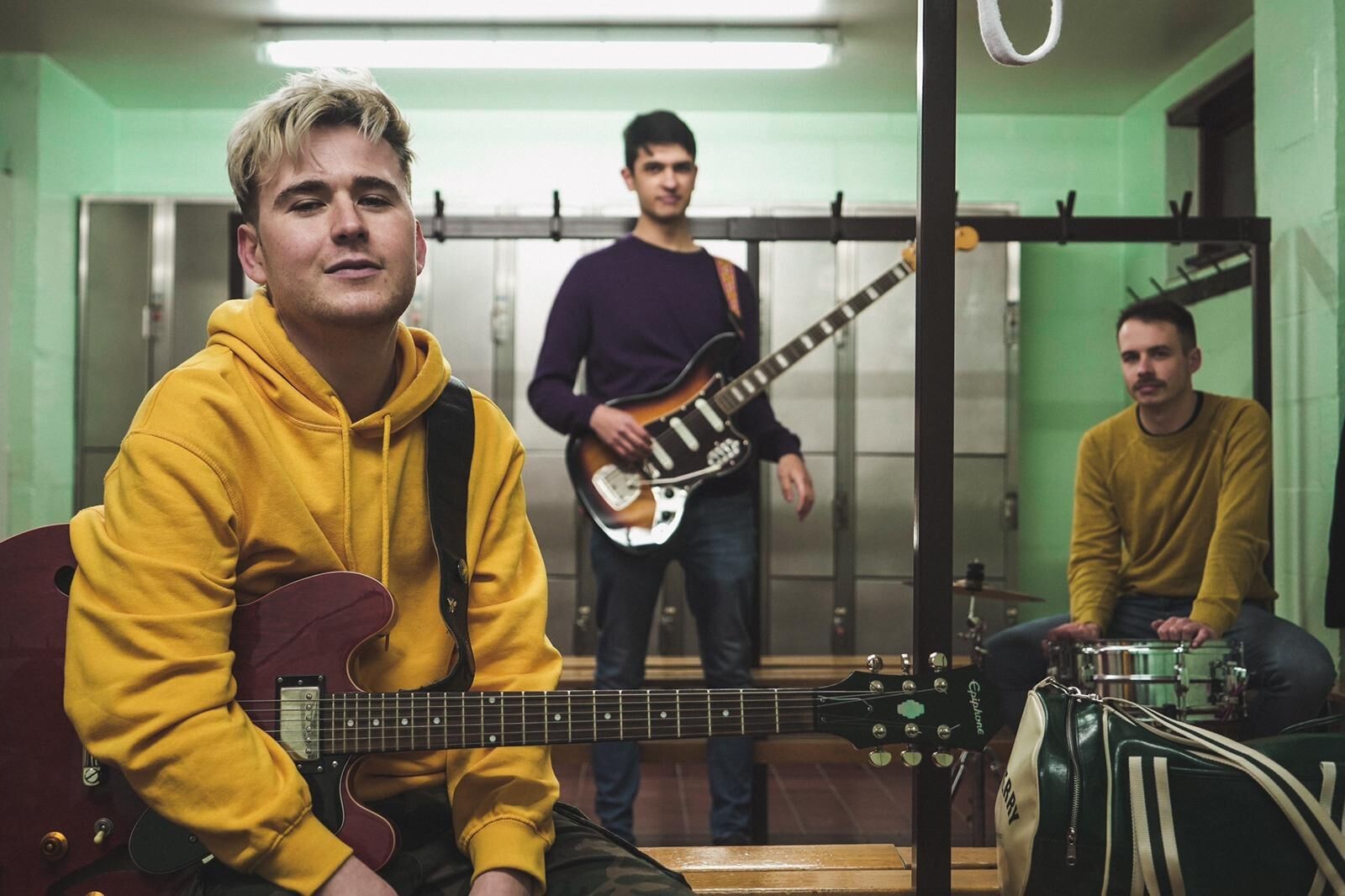 A project which uses music to deliver mental health messages from young people about what’s on their mind will this week showcase the products of its second phase with a virtual launch.

Three Minute Heroes, led by The Warren Youth Project, brings together musicians from across the Hull area, draws on writing from students in East Yorkshire and is already having an impact on health and social care in Manchester.

A second album featuring music by 13 performers and words by young people at The Warren and Withernsea High School will be unveiled online on Friday 14 August and available for download next month.

Elle Douglas, Youth Engagement Officer at The Warren and a member of the Three Minute Heroes team, said: “It’s an exciting music and mental health initiative that supports young people in using creative writing and music to talk openly, confidently and safely about what’s on their mind. We are dedicated to ensuring young people have their voices heard through the creation of original and powerful music using local artists.”

Three Minute Heroes came from the recognition that young people often struggle to communicate with friends, families, doctors and teachers about issues that are troubling them. The team at The Warren adopted a new approach, partnering with schools to encourage young people to express their feelings through creative writing.

The words were anonymised and given to local bands and solo artists who put them to music, creating powerful songs to provide an authentic voice for young people. The first album was released in 2017 and work began in 2018 on a follow-up project.

Withernsea High School embedded Three Minute Heroes into its curriculum and produced fresh material which during 2019 inspired local musicians to create a new set of songs for the second album.

Performers who have contributed to Three Minute Heroes Volume Two include Brosnan, Joe Russell-Brown, Tom Skelly, Young Jack and End of Level Baddie. The issues highlighted in the words from the students include isolation, loneliness and feelings of being different, as well as more serious issues of suicidal thoughts and self-harm.

Three Minute Heroes is often the first step for some young people to explore these issues and using this project can help them understand their feelings and gain any help they need for what they are experiencing.
Now following a glowing evaluation of Three Minute Heroes by the University of Hull, the project is set to roll out elsewhere in the UK – with Greater Manchester NHS already signed-up to deliver Three Minute Heroes in 120 schools.

Elle said: “It’s about changing the mental health conversation and we think using music is one of the best ways to ensure young people have their voices heard. We’ve already released the first single from the album and the whole album will be available in September.

“All song lyrics that have been written exclusively by young people aged 14 to 25 and put to music by exciting, talented solo artists and bands. The launch will feature never-before-heard music from the album, interviews with the people who experienced phase two of the project – including teachers – and exclusive live performances from some of the Three Minute Heroes artists.”

Join the launch on Facebook: https://www.facebook.com/events/614737962786574/
You can listen to the first single, Nausea/Fatigue by Joe Russell Brown here: https://snd.click/TMHJoeRussell-Brown
You can pre order the album: https://warrenrecordsuk.bandcamp.com/album/three-minute-heroes-vol-2
Ends.

There’s no better time to celebrate our nurses