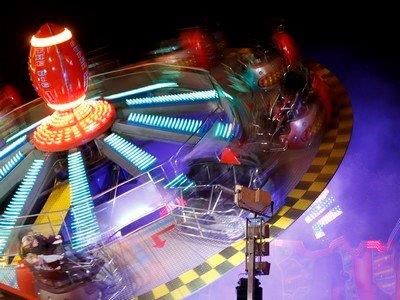 Brooklands Photographic Society was formed in 1968 as the staff camera club for Reckitts employees.

In 1982 Reckits lost interest in the club and the club moved to the Brooklands Pavilion in Chamberlain Road but a few years later had to leave that and moved to Sutton on Hull Methodist Church where we remain today.

The club retained the name it had used since its move to the Brooklands Pavilion. Today Brooklands PS is Hull’s largest photo interest club with just under 50 members.

It meets 46 weeks each year making it Hulls only club to meet in the summer months. Members hold an exhibition each and every year in March at the History Centre – in 2017 this was seen by over 800 people in a 3 week period.

The club also goes out in to the community by taking audio visual shows to women’s groups, church groups etc.

There is no charge but donations to charity are welcomed and each year we raise a large amount of money for charities across Hull and East Yorkshire.