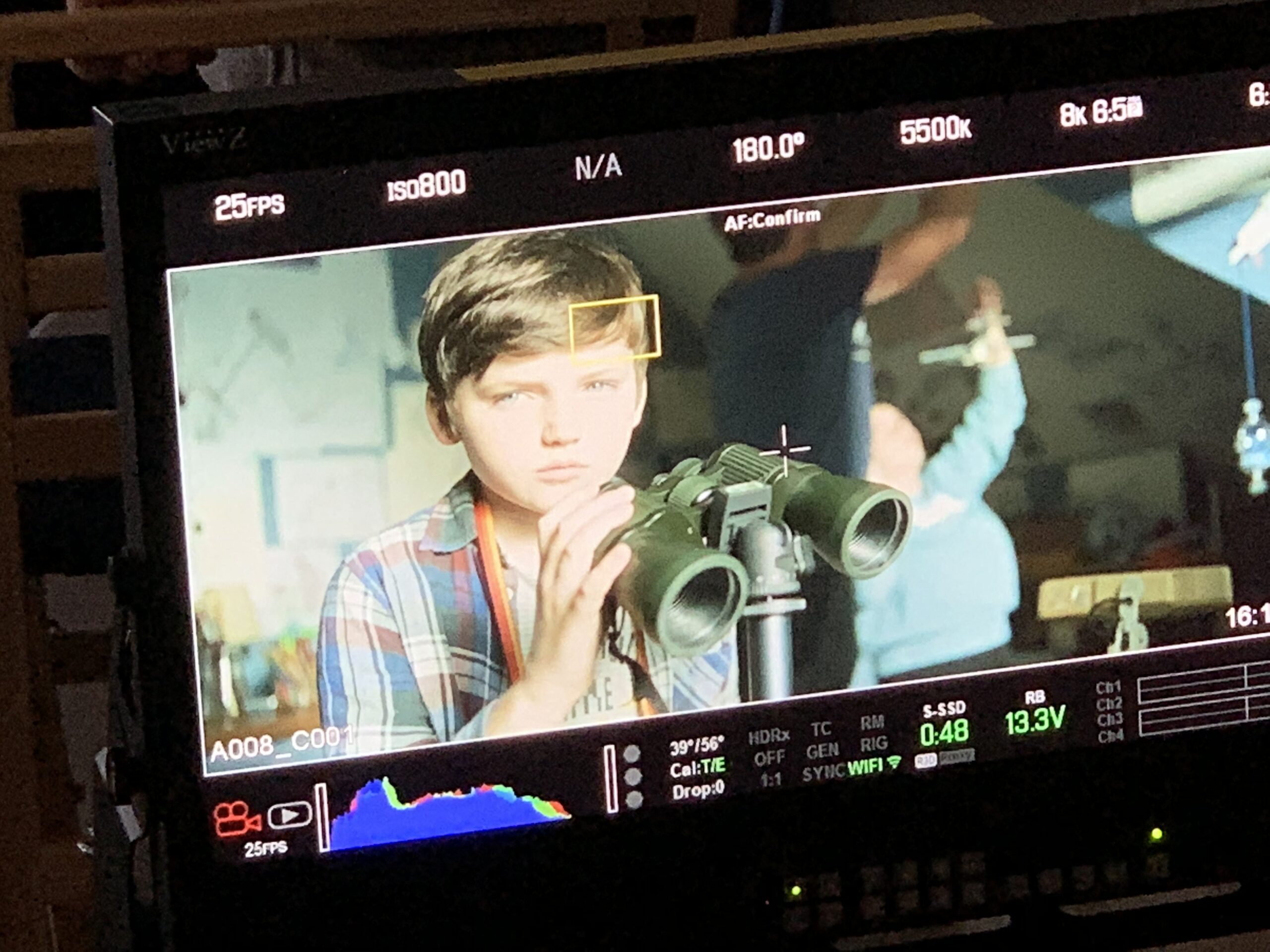 Benjamin Ainsworth was born in Nottingham in 2008 and moved to the East Riding 4 years ago. He started attending stage school at the age of 6 on Saturday mornings; his natural talent having already manifested itself in his particularly evil depiction of Herod in his first nativity play and his elaborate performances of The Gruffalo and other favourite books at home, aged 2.

The arts have always been a big part of his young life. His father trained professionally as an actor and theatre, film and radio director before pursuing a career in media. The family regularly attends local and national theatre productions.

At Stagecoach Beverley, Ben quickly developed new friendships and became passionate about singing, dancing and acting; all building towards regular performances to build his self confidence in front of friends and family including performances at Disney Land Paris and The Shaftesbury Theatre in the West End.

As Ben’s interest in the performing arts and desire for more stimulus grew, he also discovered Northern Lights Drama – also in Beverley – where he was able to hone his craft and start working towards more nationally-recognised LAMDA exams – where set pieces are performed in front of and assessed by industry professionals – under the direction of professional actors and teachers. In 2018, he played Rooster in their junior production of Annie and has received distinctions in his exam results.

Ben is a great all-rounder (which is becoming more important for artists entering the industry), but his true passion is for “acting” versus “performing”. He loves a live audience but prefers the nuances of on-screen acting. It was at Northern Lights that he was encouraged by Director Hannah Levy to audition for an agent. A trip to London beckoned and Ben was signed to his current agent in June 2017. Since then, he has worked incredibly hard to pursue his dream, often balancing school work in the North with regular auditions in London and rehearsals/performances and TV shoots.

With agent in tow, Ben’s first professional role in theatre was playing Benji in the official Broadway musical Priscilla Queen of the Desert, aged just 8, aboard the Norwegian Epic Cruise Liner, which toured Europe and the Caribbean. In the last 12 months alone, he has appeared in Emmerdale on ITV, the UK tour of Andrew Lloyd Webber’s Evita and played the lead in a major Christmas TV commercial shot in Slovenia for a leading Italian bakery brand, which has had over 2m views on social media over the festive period. He has trained at the Sylvia Young Theatre School and still attends both Stagecoach and Northern Lights Drama regularly.

He has just finished playing William Beech in a sell-out run of Goodnight Mister Tom at The East Riding Theatre over Christmas and New Year, under the direction of Jake Smith. The play has received excellent reviews with one review stating “it is impossible to praise Ben Ainsworth too highly: an intelligently understated performance, prepared to play off others, but able to suggest his depth of suffering and modestly relishing his moments in the spotlight”.

Ben is looking forward to 2019 and his next role where he will be playing Kurt von Trapp in the 60th anniversary year of The Sound of Music in the Spring at the Grand Opera House in York.