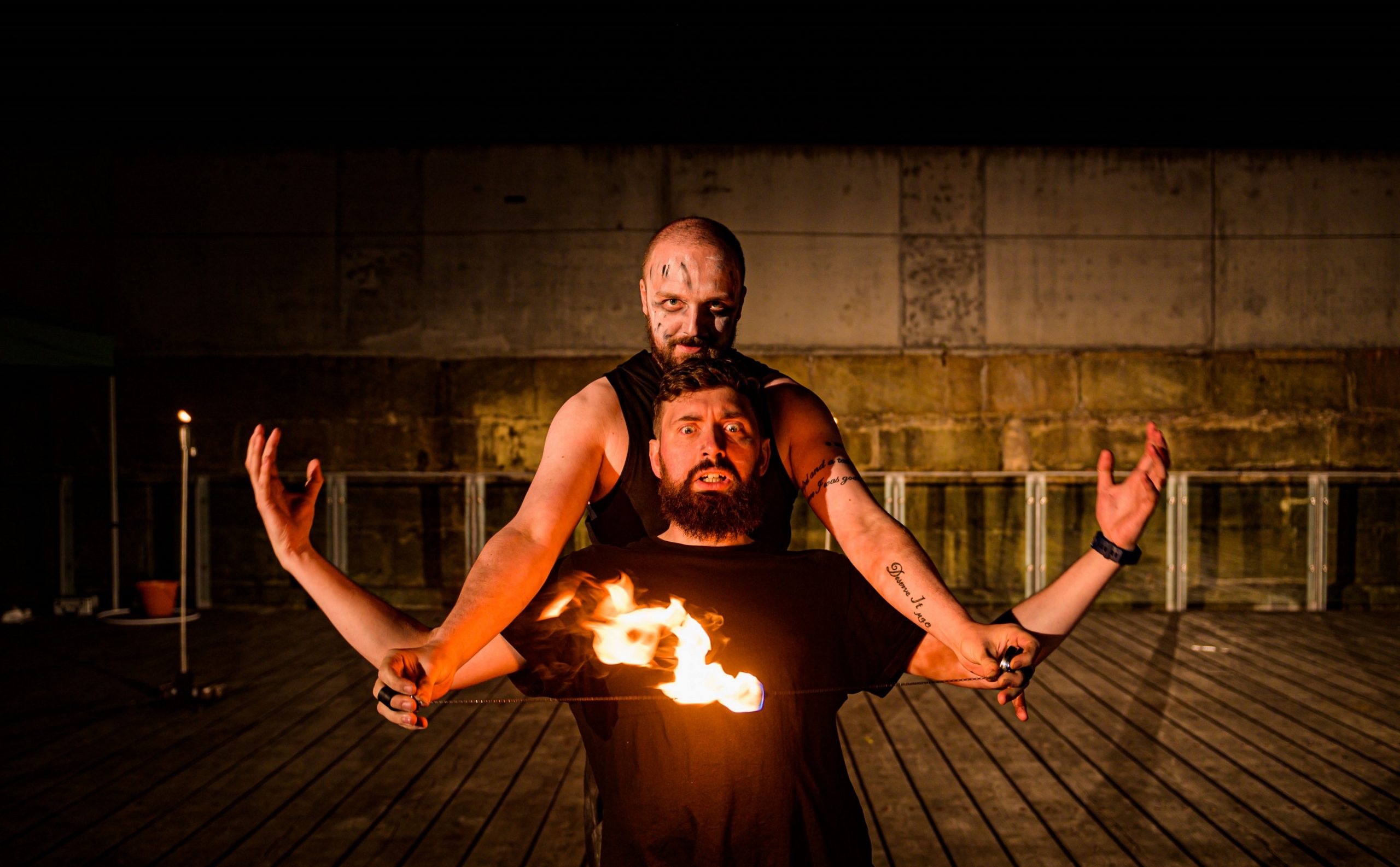 A packed summer programme of shows, events and performances has been announced at a stunning outdoor venue in Hull.

Stage @TheDock is set to host a spectacular series of family-friendly shows, cementing the waterfront destination’s growing reputation as a venue of choice for touring companies on the theatre and performance circuit.

Located close to bars, restaurants, galleries and more in the thriving Fruit Market, it’s the perfect destination for pre and post-performance refreshments and is helping to put Hull firmly on the cultural map.

Next up is The Three Musketeers, which will bring the classic tale of intrigue, sword play and action in 17th century France to life on July 14th as part of a summer tour of UK festivals and outdoor spaces.

The 70-minute show stars performers Morgan & West, who are known for their family-friendly theatre shows full of magic and storytelling.

The stage adaptation of Rapunzel is planned for July 22nd in an exhilarating, heart-warming production about one girl’s longing to break free from her imposed lockdown and explore the world outside. Humour and puppetry will bring the classic fairytale to life for all ages in a 105-minute show.

Presented by national touring theatre company SISATA, which is celebrating its 10th anniversary, the 90-minute performance is accompanied by beautifully haunting original live music and uplifting songs to support the vibrant, fast-paced production.

There Should Be Unicorns, the hip hop musical from Middle Child Theatre and Beats Bus will then return to the stage with two performances per day on August 27th and 28th.

Children are invited to dress up as unicorns and superheroes for the free hour-long performance during the opening weekend of Hull’s Freedom Festival. The mash-up of hip hop, musical theatre and dance premiered at Stage @TheDock in early May before heading on a nationwide tour of outdoor theatre festivals.

Stage @TheDock is set to attract more international artists and spectacular free performances during the second weekend of Freedom Festival, which finishes on September 4th.

From Below Theatre are also returning to the venue with a spectacular version of Faustus, an interactive fire circus with audience participation and an array of magical comedy and combat. The show is a combination of acrobatics, pantomime and fire poi spinning – an ancient dance using weighted balls on ropes or chains used to spin fire.

Workshops teaching circus skills behind the show will run from 2pm to 4pm between August 18th and 20th and participants will be shown silk dancing, soft staff spinning, juggling, flower sticks, poi and twirling rhythmic ribbon.

Following the success of outdoor film showings last year, Parkway Cinema Beverley is also planning to bring its outdoor cinema back to Stage @TheDock. Details will be released in due course.

Wykeland Culture and Events Manager Natalia Cleary said: “This is the first time Stage @TheDock has been recognised by small to mid-scale touring companies and we’re thrilled.

“Stage @TheDock’s growing reputation as a venue of choice is really exciting. We hope to continue to attract more touring shows, as well as continuing to be a platform for local creativity.

“It’s a brilliant location and families can also enjoy a day out in the Fruit Market and around the waterfront with so many amazing food, beverage, retail and cultural options nearby.

“We can’t wait to host such a wonderful variety of shows, events and performances and welcome people to enjoy the unique space and atmosphere Stage @TheDock has to offer.”

For more information and to book tickets visit https://www.fruitmarkethull.co.uk/upcoming-events/ or www.facebook.com/stageatthedock