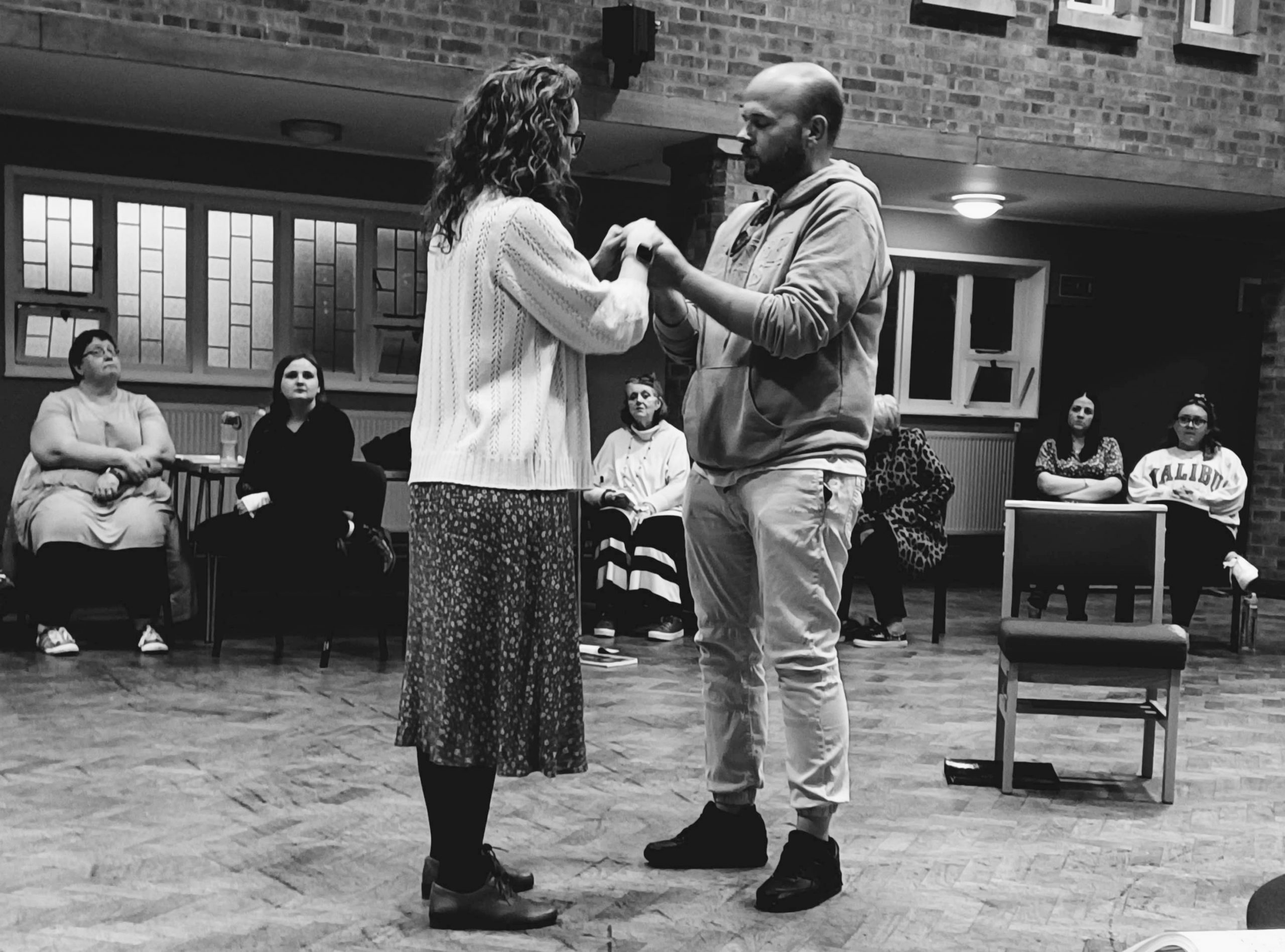 One Off Productions present EVITA

Hull’s very own One Off Productions return to Hull Truck Theatre in “some style”, this July, with Andrew Lloyd Webber and Tim Rice’s self-proclaimed opera – “Evita”.

Jonathan Parker, director, known locally for his BBC Radio Humberside show “Westenders”, is delighted to be bringing Evita to the Hull stage, a mere, 44 years after the show opened in the West End – “I’m so excited to be bringing this Lloyd Webber / Rice classic to Hull Truck. Evita is a truly fascinating story and I feel it is, without doubt, Lloyd-Webber’s best score”. Evita tells the life story of Argentine political leader Eva Perón, the second wife of Argentine president Juan Perón with the story following Evita’s early life, rise to power, charity work, and untimely death at only 33 years old.

Starring the talented Hannah Wilson in her “dream role” as Eva Perón, in her favourite musical. It’s the 2nd time Hannah is joining an Evita cast, having performed in the ensemble when the touring show visited Hull New Theatre a few years ago. Daniel Sellars will be donning the beret of Che, Evita’s commentator, who brings humour and sarcasm to the show. Daniel is no stranger to One Off Productions, or Hull Truck, having most recently starred as Captain Von Trapp in the 2019 production of The Sound of Music. Playing Juan Perón, Eva’s husband and Argentine president, is David Ross in his “most challenging and, equally, most enjoyable singing role to date”. Whilst Perón may be seen somewhat as the villain of the piece, his love for Eva, and Argentina, knows no bounds.

In addition to the principals, One Off have an incredibly talented support cast and ensemble with ages ranging from 16 to 80 and their members say it’s the friendliest society around. Rehearsals started in February and with less than 4 weeks ‘til showtime the nerves, tension, and excitement are building.

Sadly, as was the case with many local theatre companies, One Off Productions were unable to stage a full production in 2020 and 2021. Limited to just a musical showcase at Hull New Theatre in September ’21 and pantomime “Cinderella” in December ‘21. One Off are now set to return with “Evita”, singing and dancing, shouting and screaming, and later in 2022 they will be staging “The Full Monty” at Hull New Theatre, and their annual pantomime at Cottingham Civic Hall – this year’s pantomime – “Robinson Crusoe”.