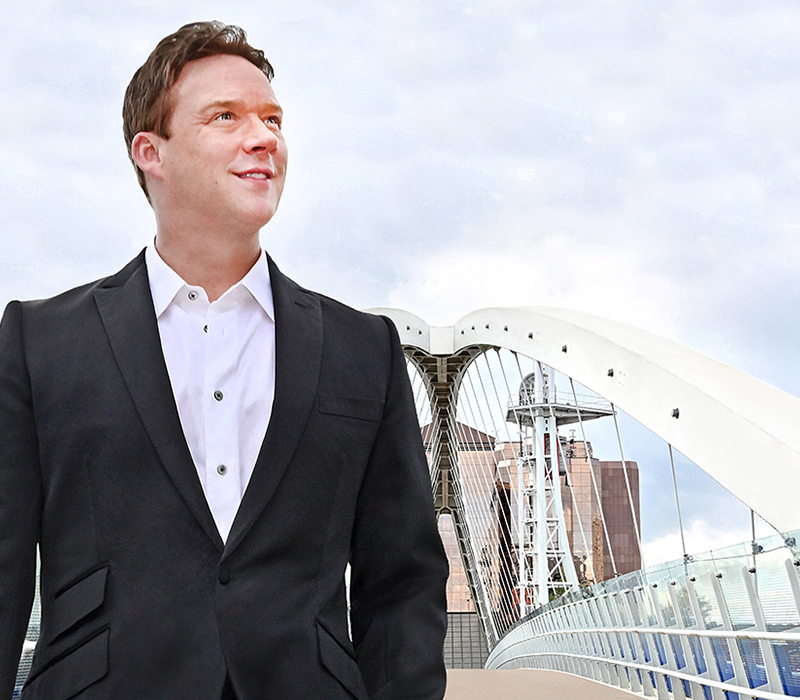 Russell will be joined live on stage by a harmonious choir to celebrate 20 years since his debut album THE VOICE was released. It’s an evening not to be missed!

Russell Watson never imagined he would someday be hailed as one of the world’s greatest classical singers. Since being described by the New York Times as a performer “who sings like Pavarotti and entertains the audience like Sinatra” he subsequently released ten studio albums, each one receiving more critical acclaim than the last.

His debut album ‘The Voice’ shot up the UK charts where he held the number one spot for a world record 52 weeks.

Captivating to watch and enchanting to listen to, Russell continues to wow audiences with his enigmatic and entertaining live performances.

If you purchased tickets for the October 2020 event they remain valid for this new show.

Give Young People Their Chance to Dance!