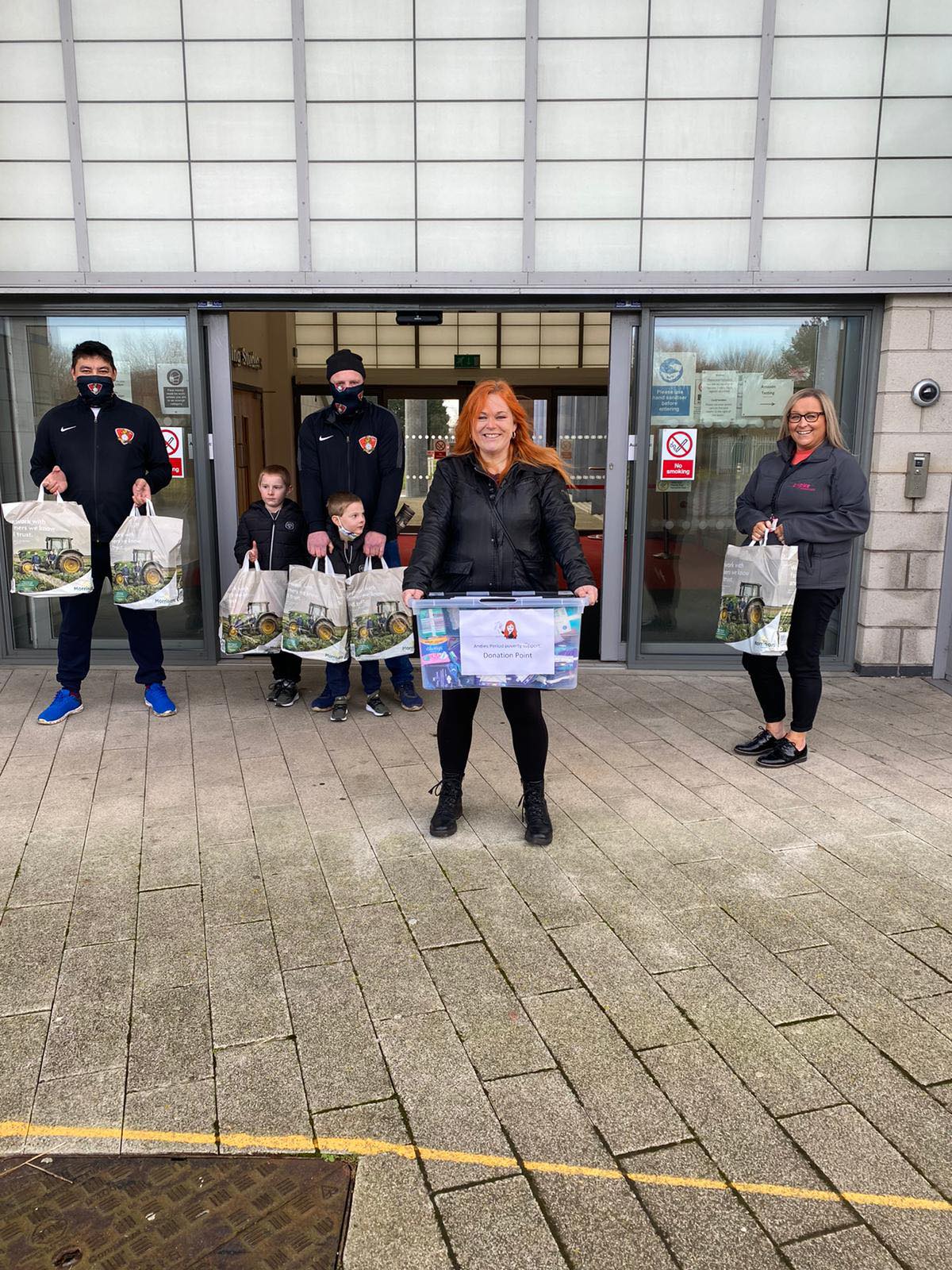 I remember the day like it was yesterday.
I was 12 years old, and it was the day I found out my eldest sister had had her baby. My mum woke me up, told me the news, then I went to the toilet.

And there it was. My first period.

I knew what was happening, because I’d found out from the other girls at school, but my mum had never spoken to me about them despite me having 3 older sisters. She was quite old fashioned, born in a different era when they didn’t talk about things quite so openly.

It was probably about another 3 or 4 months before I told her I’d started my periods. I was using toilet paper, and bits of fabric. Any soiled underwear I’d dispose of secretly.

Eventually a lady came to our school to give us ‘the talk’, and she gave us all a leaflet.
I remember just taking it home and mumbling, “A lady came to school today to talk about this”, and handing the leaflet to my mum.
Then I quickly said “I have started my periods”, to which my mum replied “Well I’d better get you something then hadn’t I”.

And that was that. That was all that was ever mentioned.

Why am I telling you this?
Because this is how normal it should be to talk about periods. There are too many women nowadays who are struggling to access the things they need, but they’re too embarrassed to talk about it. There’s still a huge stigma attached to menstruation, and many women still feel a sense of shame about being so open.
It’s a lot easier to go to your family and say, ” I’ve got nothing in for the kids to eat”, than it is to say “I don’t have any sanitary pads” or “I’ve run out of tampons”.

It wasn’t something I ever gave much thought to when i was younger. I have a vague recollection of some girls picking on someone at school because she was on her period, but it never affected me.
I can’t even remember if I ever had the talk with my own daughters.
I suppose that embarrassment was a part of my own psyche as I was growing up too.

There have been times since I’ve got older when I’ve been down to my last 50p, but I only had myself to look after, so it was easy for me to skip meals or just eat bread and butter for a few days.
However , when you have a family, it’s not that easy.

When I was approached by someone who asked if I knew anywhere that was giving away free sanitary protection for people in need, I said no, “but I’ll try and get a few bits together for you”.

The government had just declared that we were about to enter a second lockdown on Thursday the 5th of November, so on Monday the 2nd, I took to the internet and wrote a post on One Hull Of A City, the 37k member strong group I help to admin.
I work in city centre retail, so I made a plea to any last minute shoppers to buy a packet of pads and drop them into me at work at any time during the next two days.

I was truly overwhelmed by the generosity of people who dropped off donations- from the odd single packet, to carrier bags full. I had anticipated maybe gathering a bagful, but by the Wednesday evening I had the equivalent of 10 large carrier bags full in my kitchen. I had absolutely no idea how I was going to get these to where they needed to be!

The response online was also more than I could have ever imagined. Some people asked if they could send money so I could buy on their behalf as they lived out of town. One person suggested a gofundme. Someone else suggested an Amazon wish list.
I was originally resistant to the idea.
I mean….it was just a two day donation drive and it was over now!

But people wanted to carry on donating. So by the Friday evening, I had set up a gofundme account. Within 24 hours, there was almost £100 in it.

The original plan in my head was to hold a donation drive every three months, but I could tell by the way the idea had grabbed hold of people and shook them, that this was a project that was going to be ongoing.
That is how the Facebook page ‘Andie’s Period Poverty Support’ was born.

It was an idea that was borne from the momentum of demand. This was the thing that struck me the most; not the scale of the problem- that realisation didn’t come until later. It was the scale of the generosity of the public, and their desire to help.

As more people started to come forward with their own stories of hardship and struggle, I realised this was something that could affect anyone at anytime. You didn’t have to be a single mum, or unemployed, or homeless.

More and more people have been living close to the breadline because of furlough, redundancies and pay cuts due to the coronavirus pandemic. Families who were previously very comfortable in their lives finding they were having to balance mortgage payments and paying bills with feeding their families.
People who would have never had to ask for help were struggling, but possibly didn’t see themselves in the same situation as those ‘less fortunate’.

You can access a food bank if you’re on benefits, or ask for help from certain charities, but what if you are just experiencing a cash flow problem, and your wage isn’t stretching quite as far as it should for as long? These are the people who would probably find it harder to ask for help.

A short term blip in your finances may mean you eat super noodles or toast for a few days. No one needs to know!
You’ve run out of gas? pop an extra jumper on until you get some more.
No money for bus fares? ‘It’s ok, I’ll walk. The exercise will do me good,….’

These are all ways of hiding the fact that you’re struggling, but what happens when your period comes?
There’s no escaping that. You cant hide it. You cant avoid it. It happens. Period.

Since the middle of November, I have developed a team of 20 ladies who hold a supply of sanitary products all over the city, from Hessle in the west, to Kingswood in the north, to Greatfield in the east.
Thanks to a meeting with Sarah and Nevenka at Evoke Technologies Ltd, I was able to establish a donation drop off point within their building at Craven Park.
Besides my own home, we also have donation drop points in Newland Avenue and Swanland.

Anyone who needs help accessing products is encouraged to contact us via the page, where they will be discretely put in touch with the volunteer who lives nearest to them. A mutual arrangement can then be made regarding the handover of products.

I wanted it to be less like receiving charity and more like asking a neighbour for a cup of sugar. It is purely mutual aid- people helping people.
No one should ever feel embarrassed or ashamed asking for help with such a basic need.

For me, it has developed from a fleeting offer to gather a few bits together, to a desire to see period poverty a thing of the past. I am learning all the time.

After the Scottish government declared access to free period products for all who needed it, there was one statement which stood out to me;

“Period poverty is driven by a ‘toxic trio’ of issues, which on top of the cost of period products, includes a lack of education and the stigma and shame surrounding menstruation”

Going forward, I hope to work towards normalising periods for everyone, and encouraging parents to talk to both their sons and daughters and teach them that menstruation is nothing to be ashamed of.

Celebrate and remember your loved one this Christmas

Fifty hospital staff support WISHH ‘By Your Side’ Appeal