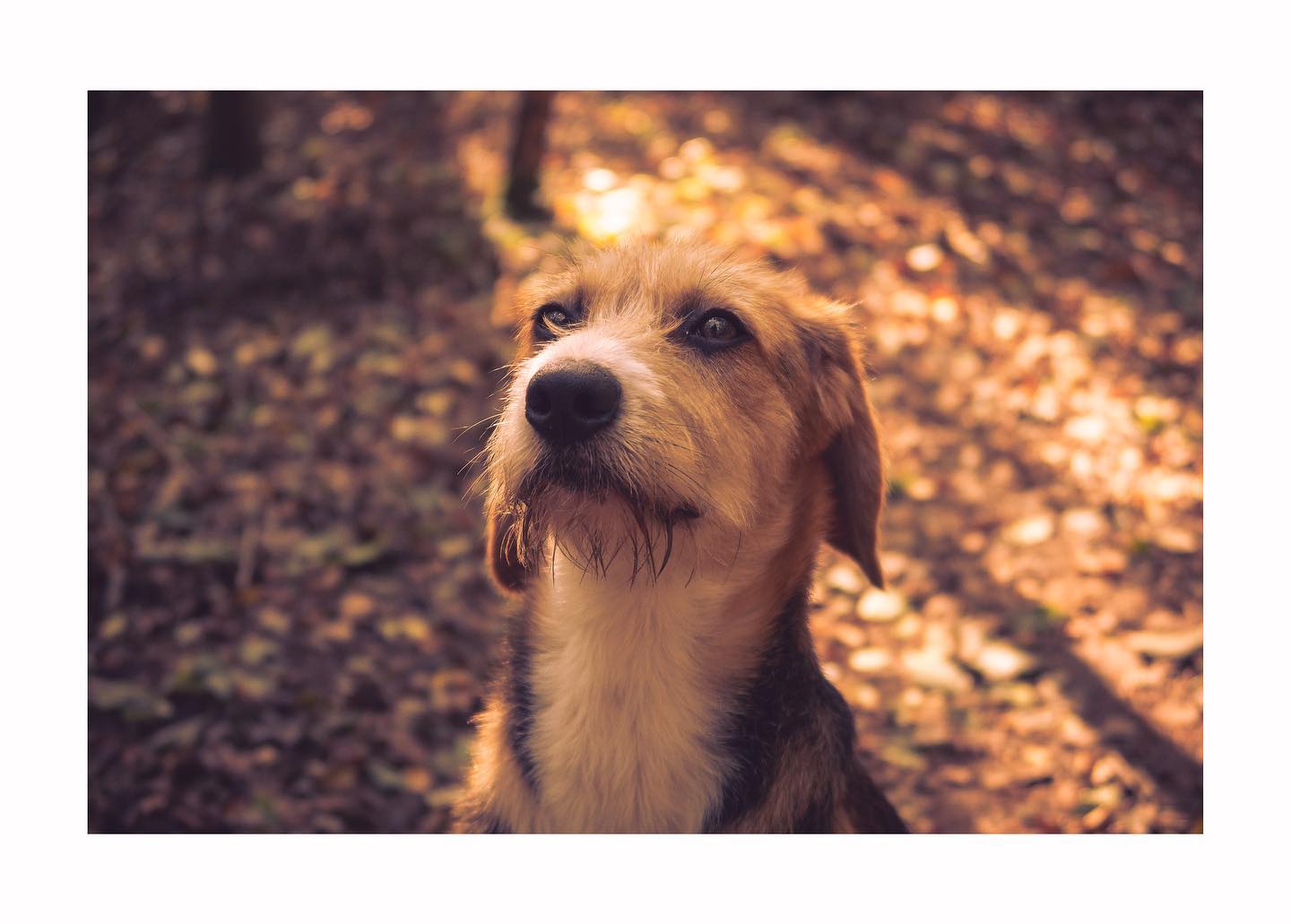 Hull City Council, in partnership with Keep Britain Tidy, has launched a campaign to encourage dog owners to be responsible and reduce instances of dog fouling.

Dog fouling is the offence of being in charge of a dog and failing to remove the faeces after it defecates in a public place, which includes leaving it in a tree or bush.

“I thank the majority of dog owners in Hull for being responsible. However, we all know that dog fouling is disgusting and a blight on many neighbourhoods. So, I am appealing to all dog owners to clean up after their pets.

“In the dark winter nights there is an increase in dog fouling, which is why we are urging owners to always pick up after their dogs and reminding everyone they can report any instance of dog fouling if they come across it.

“If not disposed of properly, dog mess is very anti-social, harmful and generally extremely unpleasant. It’s incredibly damaging to the natural environment and, although rare, can cause infections.

“Although our streetscene services are very responsive to reports of dog fouling – the responsibility is first and foremost on the owner of the dog to clean up any mess.”

Anyone who fails to clear up after their dog can be issued with a Fixed Penalty Notice of up to £50. If the case goes to court this could cost the owner or person in charge of the animal up to £1,000.

Since April 2021, the street cleansing team in streetscene services have received 103 requests to clean an area of dog fouling or to clear filled dog waste bags from a public place.

The council’s ‘Do It for Your Dog’ campaign uses social media assets featuring two pet dogs, Ben and Sarah, who remind dog owners of the need to clean up after their dog. There will also be reminder messages stencilled on pavements and posters visible throughout Hull.