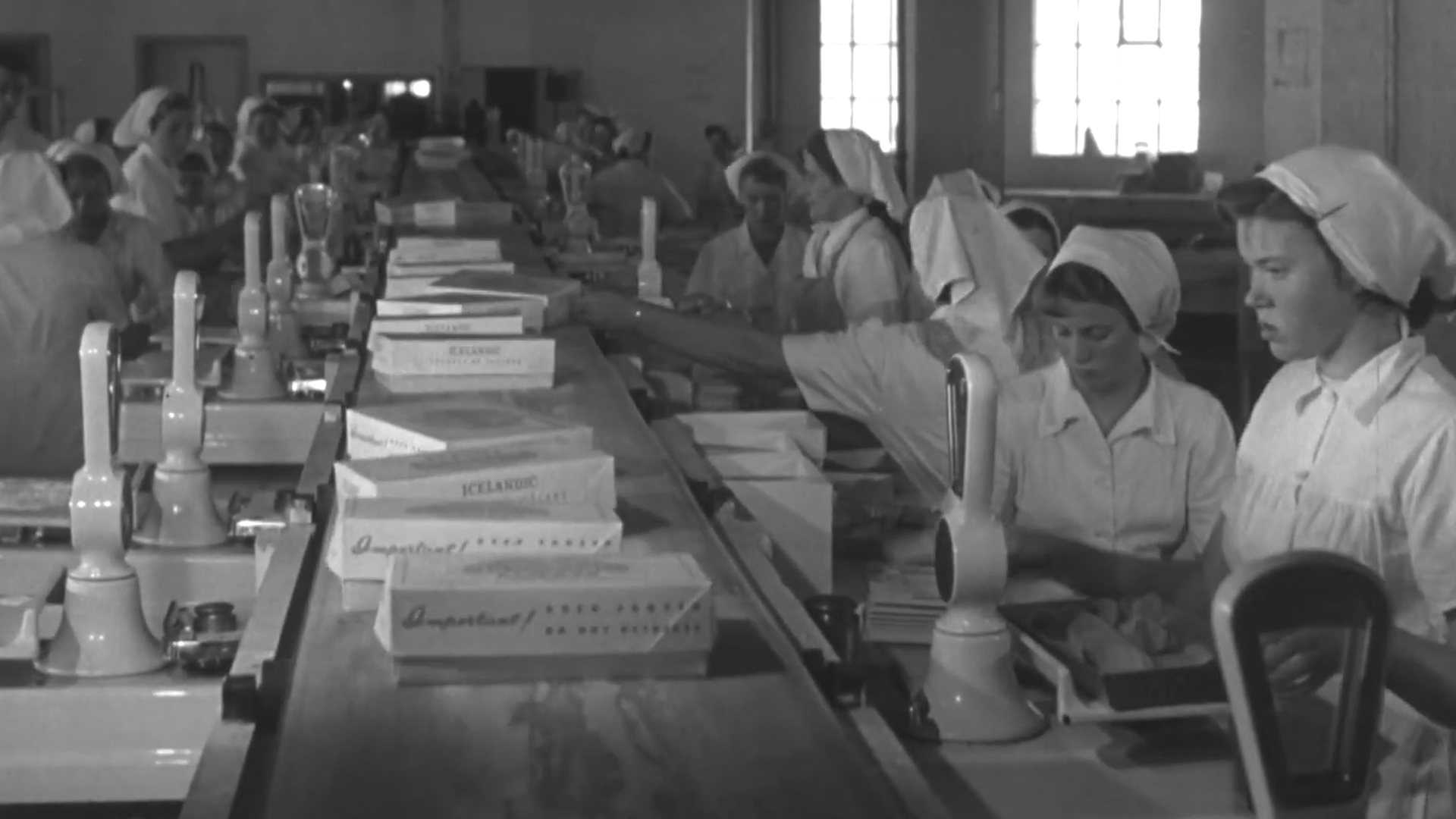 The Carnegie Heritage Centre in Hull have produced a new documentary about the experiences of Humber fishermen who were fishing in Icelandic waters between 1957 and 1977 – the era which has become known as the Cod Wars.

‘Cod and Communism’, a film  funded by the National Lottery Heritage Fund, has seen volunteers from Carnegie Heritage Centre help  research,  plan and help film the documentary which has involved  interviews with trawlermen and their families, members of the Royal Navy, local historians and politicians.  The film documents the Humber fishermen’s fight with Iceland  for access to North Atlantic fishing grounds, a conflict  that became a sideshow of the Cold War.

‘The Cod Wars had such a huge impact on the fishing fleets of the Humber – they finally helped to seal the end of the Humber fishing industry.  ‘Cod and Communism’  looks back at how the trawler fishing industry was actually part of a much bigger, political struggle that was going on across Europe and the North Atlantic at the time, Pulling all of this history, together with local people’s memories and recollections of the period between 1957 to 1977, has resulted in  a fascinating programme.’

The project has also seen volunteers from the Carnegie Heritage Centre receive training in research and interview skills and professional and video sound recording techniques. In addition to producing the film, the project has developed an archive of interviews and digitised photographs and other documents for the future use of heritage researchers.

‘We were delighted to receive a grant from the National Lottery Heritage Fund. Their support has allowed us to train volunteers in new skills and leave a lasting archive of memories of the Humber fishing community’.

The film is available to stream, dowload and on DVD from the Carnegie Heritage Centre web site (www.carnegiehull.co.uk). In addition it is also available to view on Amazon Prime and will be shown on local TV station That’s TV at a later date

Hull named a Tree City of the World in global list