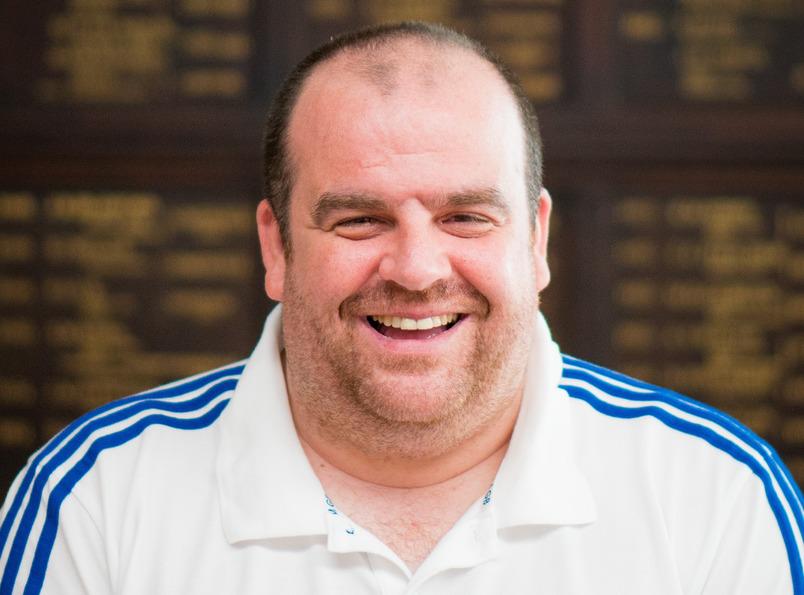 Russ Barber, one of the UK’s most successful performance swimming coaches, is returning to his home ground of Hull to become Director of Swimming at Kingston Upon Hull Swimming Club. Barber has produced multiple Olympians, Commonwealth Games champions and hundreds of national champions. He has coached on over 30 Great Britain teams including the Olympic Games in Beijing, London and Rio, World and European Championships as well as 2 Commonwealth Games.

Born and bred in Hull, Russ Barber played a crucial role in the merging of City of Hull and Hull Olympic swimming clubs to form Kingston Upon Hull Swimming Club (KUHSC) in 1996. The following year he moved to City of Leeds Swimming Club as age-group coach before progressing to Sheffield as Head Coach in 2001.

Prior to returning to Hull, Barber transformed City of Sheffield Swim Squad (COSSS) into the elite club it is today, from being the 6th best club in Yorkshire 20 years ago, to it now being regularly ranked in the top 5 clubs in Great Britain.

Under coach Barber’s guidance, swimmers have been selected to represent Team GB in the last 3 Olympics, with Max Litchfield coming 4th in the 400m Individual Medley in 2016. Barber brings a wealth of experience and expertise to his new role at Hull and is enthusiastic about building new links with the community and supporting the clubs’s new committee.

Primarily, Barber will be poolside, coaching swimmers of all ages from the youngest ‘Tadpoles’ squad through to the National squad, encouraging them to ‘think big’ and reach their full potential, and he sees no reason why Hull can’t produce another Olympian!

Barber will support and mentor individual coaches, and together with Head Coach Tom Rhodes, will oversee the club’s coaching pathway. The club has absolutely no doubt that Barber will help put Hull back on the map, and KUHSC will once again belong to the UK’s top flight of swimming clubs.

If you are interested in joining Kingston Upon Hull Swimming Club, or would like more information, please email kuhscheadcoach@gmail.com