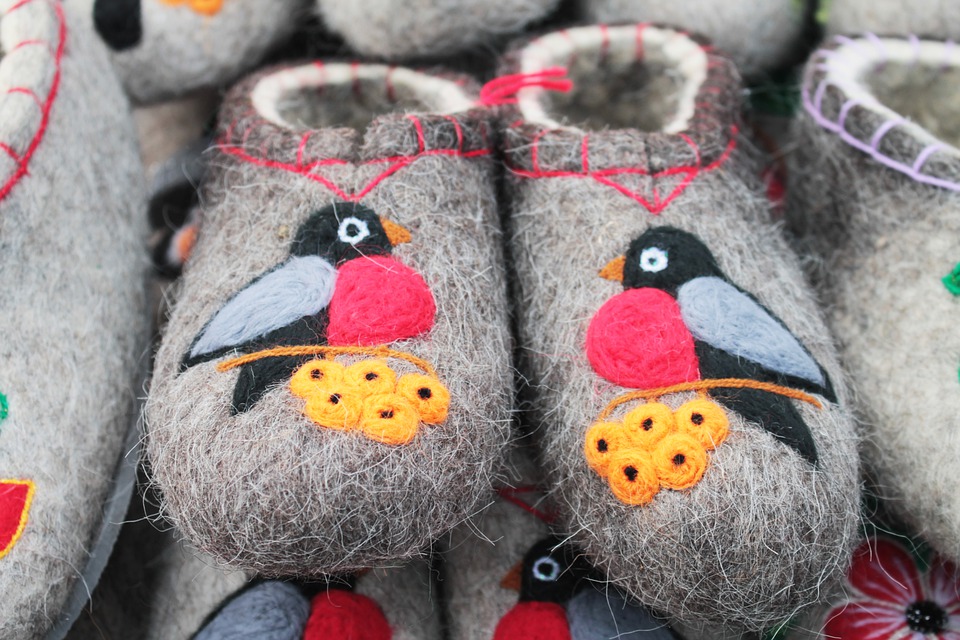 The clack of the letterbox jolts her into sudden wakefulness. And then gradual realisation. It’s the anniversary. Layla struggles her reluctant feet into decrepit faded slippers. On her way to the kitchen she bends to pick up the morning paper from the unwelcome doormat. Good intentions will persuade her to flick on the kettle, but today the lure of a bottle of cheap red wine will overrule them. She pours a large measure into last night’s smeared wineglass. Lifting the glass she toasts, mockingly, “Happy anniversary. To the remnants of a shattered life”.

His leaving had hit her with the same force as his fist that first time, dismantling an innocence that believed in fairy tales and that love would be enough. Layla had been an easy victim to assail, to manipulate. To control. Through the ensuing years she had little by little retreated into her own small restricted world. It kept her safe from hurt.

The effect of the wine leaches away her disquiet and she settles herself into the comforting concavity of her cherished worn armchair. Idly, she opens the newspaper to the headlines;

Her eyes are transfixed on a jagged finger nail as it explores a deep cranny in the wooden arm of the chair: Every protracted, miserable day since her vigorous flame had been cruelly snuffed out, Layla had blamed herself and had continually imagined their perfect life parallel to her own lonely, wretched one. Mesmerized, she muses over squandered years.

And then. Suddenly. A reawakening. Time to let past emotional wounds heal. There is a desire deep within her to reclaim a life not quite lost. Layla emerges from her chair like a butterfly from its chrysalis. Constricted arms are now spread wide. Ready to soar. In the kitchen she pours away the cheap wine, flicks on the kettle and says out loud, “I am going into town. There I will buy new slippers”.

How you make a Monster

In My Mother’s Day