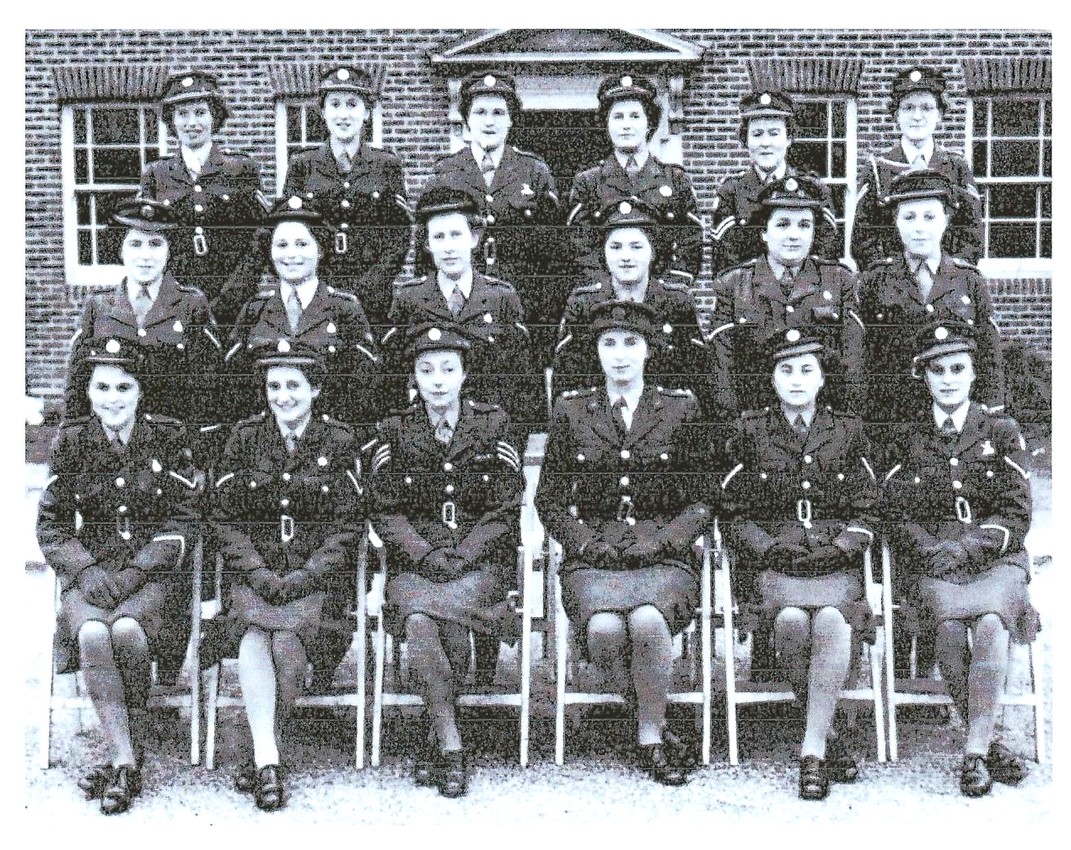 Barbara Lazenby is now 91 and yet still volunteers at the Sutton and Wawne Museum in Sutton on Hull each week. The other volunteers there wonder if she is Englands oldest volunteer in the museums of this country.

Barbara has had a fascinating life and was born in Queens Road in Hull in 1927. She had three brothers and two sisters and she had early links to Sutton from early in her life as her mother was born in Sutton and her grandparents lived there. In fact her mother went to the school where Barbara now volunteers when it was still a school. It became a museum after the school closed in 1977.

Barbara only ever attended one school – this was the Open Air School on Cottingham Road where children suffering with TB were sent. Barbara remembers that the class rooms had no walls and protection from the elements came only from tarpaulins that were pulled down from the roof in bad weather. The children and their teachers sat in the cold with blankets wrapped around them to try and keep warm in cold weather but it was believed that fresh air would aid recovery from TB.

Barbara left the school in 1939 when war started and she was evacuated to Scarborough.

She joined the ATS in 1943 and was based in Cambridgeshire where she reached the rank of Lance Corporal.

Barbara left the ATS and married her husband Bernard in 1948. She had two daughters who are both themselves retired. Barbara worked as a volunteer for the WRVS for 27 years.

When the Sutton and Wawne Museum opened some years ago Barbara and her husband became volunteers. Sadly Bernard died some years ago but Barbara continues to go each Friday when the museum is open. She is a good source of help for visitors to the museum who may have questions about the village in past years and helps serve the refreshments each week. She is also a busy member of Sutton Methodist church and a member of some church related clubs and societies.

Back to school wellbeing boost for pupils and teachers