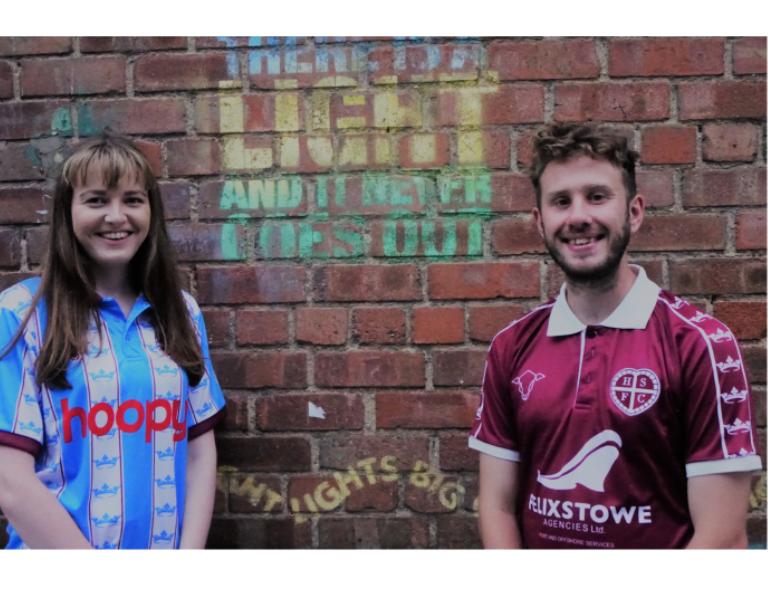 Hull Saints Football Club was formed in 2013 and has a unique background. Initially the club competed in the Yorkshire Christian League but since 2020-21 season competes in the East Riding Counties League.  From its foundation as a church connect group the club has developed into a growing community club with fa charter standard status.

The new kits for the season ahead were produced by local business Lammy Sports and their logo appropriately is a rams head , making it the perfect partnership.

The club also promotes the connection to the city of Hull and now sports the crown symbol down the arms and side of shorts as well as throughout the stripes of the blue and white away kit.

Specials supporting the force and communities