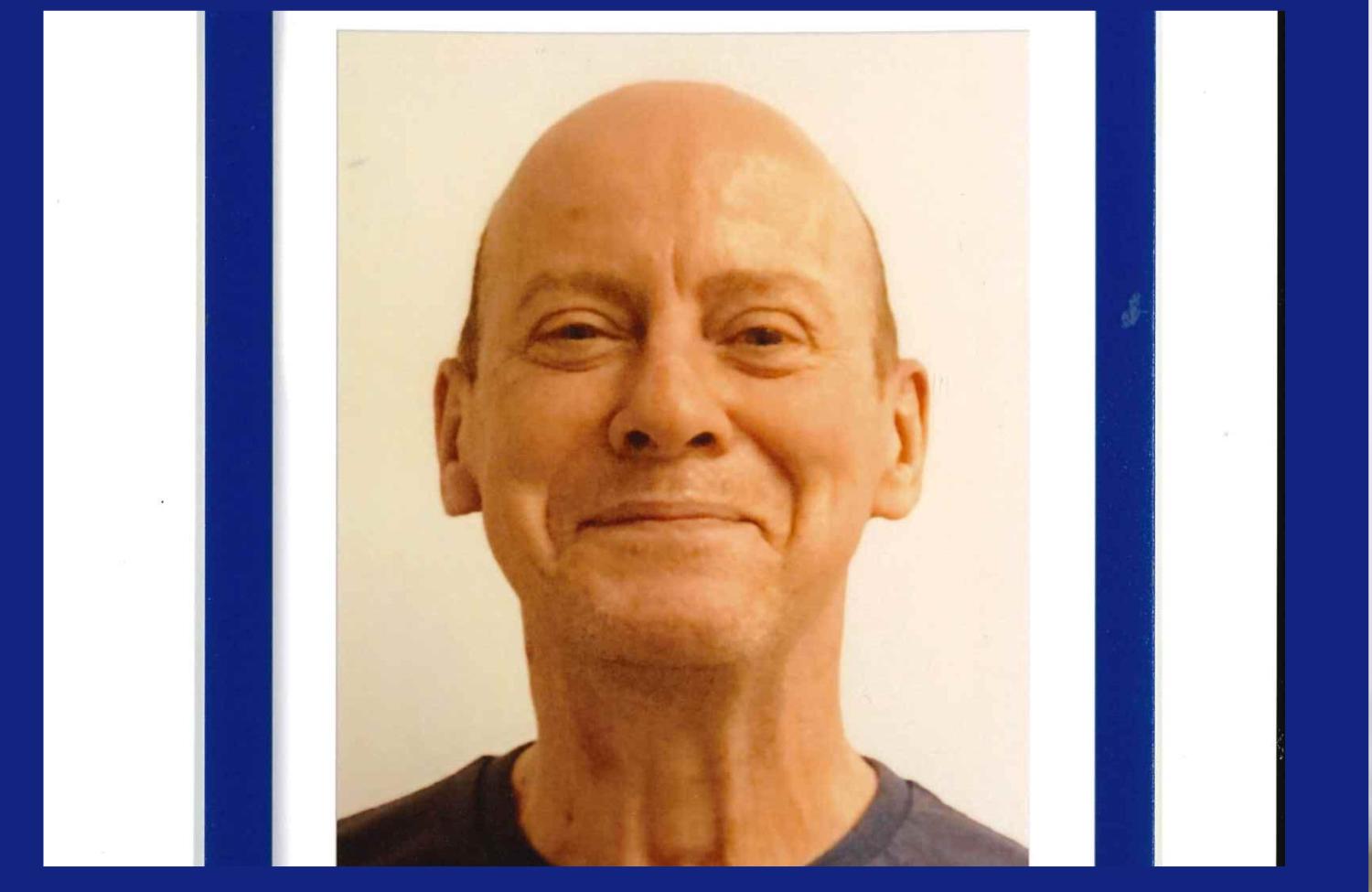 A health care assistant who spent almost two months fighting for life in his hospital’s Intensive Care Unit after contracting Covid-19 is returning to work.

Neil McDonald will return to the Endoscopy team at Castle Hill Hospital later this month after making a full recovery from the virus.

As he prepares to return to a job he loves, Neil said: “I feel brilliant now, back to my normal self.

“I cannot wait to come back to work, to see my team and get back to some normality.”

Neil was diagnosed with Covid -19 shortly after he began to experience symptoms of the virus at the end of April.

He said: “My symptoms became rapidly worse when I was first diagnosed. I was admitted to hospital three days after finding out my positive result. Everything after this happened really quickly. “

He was admitted to Hull Royal in May but his condition got so bad, he was rushed to the hospital’s Intensive Care Unit two days later.

And he stayed there for 60 days.

He was put on a ventilator and sedated as the Intensive Care team battled for five weeks to save his life. His family and workmates and friends were told to prepare for the worst more than once as his condition worsened time and time again.

He said: “I remember everything about my time in hospital apart from the time I spent on the ventilator in ICU.

“I remember feeling extremely frightened – it’s a daunting place to be.

However, Neil’s condition finally improved enough for him to move off the intensive care unit at the start of July to continue his recovery on Ward 5.

He spent a week on the ward before moving to the Complex Rehabilitation Unit on Ward 9 at Castle Hill to build up his strength before he was able to go home to continue his journey, cheered out by his friends and colleagues who had looked after him.

Neil is now back to full strength, with no lasting effects from his illness.

“I want to say a massive thank you to everyone who looked after me,” he said. “Without the staff in this trust, I would not be here today.

“And to my own team – I’m really looking forward to coming back to annoy you all again.”

Endoscopy Sister Lucy Holgate said she and the rest of her team were delighted to be welcoming Neil back to work.

She said: “We were so, so worried about him and there were many times when we braced ourselves for the worst, thinking he wasn’t going to pull through.

“But he did and I can’t tell you how glad we’ll all be to have him back with us.”