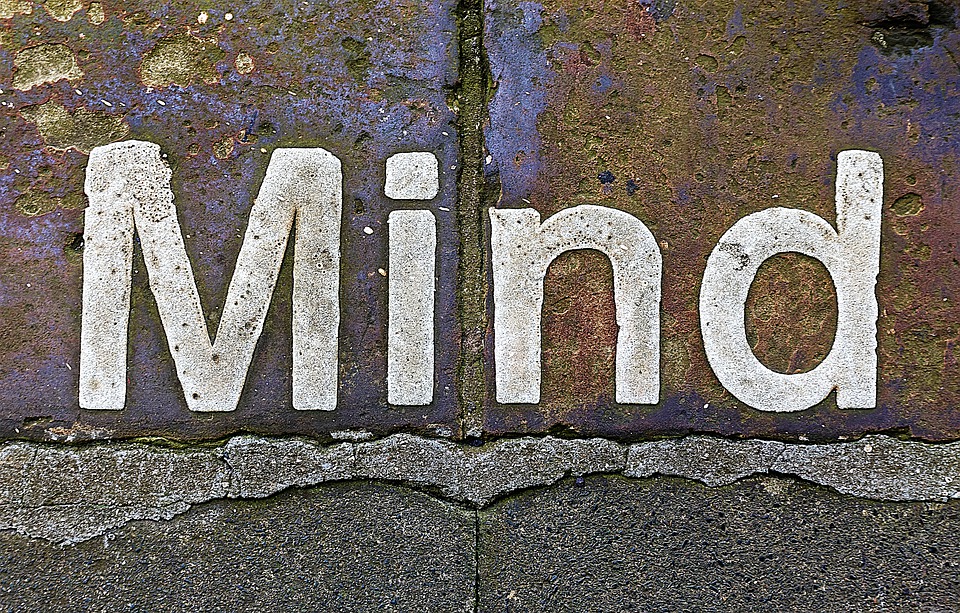 Hello everyone, I’m Dan. I’m a 23-year-old business student, Co-founder of WrestleCares non-profit organisation, and a volunteer for my local Tourette’s syndrome charity, TIC Hull & Yorkshire. Welcome to the Lion’s Den. Appropriately named, referencing the origin of the name, Daniel, which was bestowed upon me by my late grandmother, Jeanette. The tale speaks of a brave man and his loyalty to God. Many of us may feel as if we are trapped in a metaphorical den, surrounded by lions, but it is how you remain vigilant against the odds of doubt and keep true to who you really are that makes you so unique. In this column, I will be visiting people from a diverse variety of industries and cultures to examine the underlying truth behind mental health and the barriers it creates.

So, for our first instalment I’ve had the pleasure of speaking with the founder of men’s mental health organisation, blOKes, Tom Home. ‘blOKes’ is a community interest company that provides a safe environment for men to open-up about their previous experiences with mental health whilst connecting with other like-minded individuals with similar struggles. On the blOKes website, they offer the opportunity to post about past encounters with psychological heath conditions such as depression and anxiety in a confidential, forum style.

Tom’s experience with depression and the birth of blOKes:

Attending CBT (cognitive behavioural therapy) and being prescribed anti-depressants weren’t a foreseen prediction in Tom’s life but seemed to be a certainty for survival. Tom stated that his time during university were “[some of] the hardest of his life”, but unfortunately academic studies weren’t the hardest challenge of his battle. The repression of feelings began to slowly deteriorate his mental health and he began shadowing his anxiety by dedicating himself to rugby, a passion of fifteen years. Tom worked tirelessly to follow along the social convention of being “one of the lads”, and conventional drinking is still arguably perceived as the norm in university experiences. Yet something inside of him knew he wasn’t the person he wanted to be… The urge grew. The urge to create something unique and different. But what?

With the need for resurgence and the need for change, Tom set out to develop his own CIC (community interest company) to benefit all men by developing a platform that was bespoke to men of all races, culture, orientation and sexuality, non-identical to traditional outlets. Tom described blOKes as “a community that wasn’t banging the mental health drum” and credited their success to presenting specialised techniques. We both agreed that the common taboo of men’s mental health has previously been pushed aside and having the space to relieve the tensions amongst other men with identical issues can create friendships for those who, themselves, may feel alone.

The number of men in the blOKes’ inner circle that have experienced loneliness is substantial and projects like these yearn for people to do the same. The platforms of social media can be scary places indeed, especially communities such as Twitter which is known for its free-speaking, forum-style environment. So, with the availability of the team and the privacy surrounding blOKes’ online forum, it ensures that no judgement on any feelings or experiences are shared.

Shared beliefs and the state of men’s mental health:

We discussed, what Tom believes, are the worst stigmas surrounding men’s mental health. Tom expressed expectations of the male gender by saying, “there is always a pressure on men to feel a certain way and when that notion is questioned, it is then perceived as a weak thing to do”. These generation-old traditions are now argued to be classed as “toxic masculinity” that shroud society. These expectations are as old as time, from colours pushed upon children in early years, right up to the unspoken rule of drinking a pint in a local pub. We simultaneously burst out with, “what’s wrong with a Porn star martini?”, as we laughed. Facing mirrored obstacles in his life’s tenure, Tom demonstrated routines such as a healthy lifestyle and taking time out for self-reflection that helped him create a balanced approach when facing confrontation with mental health. Previously, rugby became a metaphorical cover which was eventually tore down, thus, beginning to feel like a lost cause, and even a toxic environment. Expressing himself via a journal and revisiting past pleasures, then emerged into a regeneration from the person he once was.

In Tom’s case, advantages such as social media and technology have played a key role in the development of his product and has aided him by being able to reach out to many other organisations with similar interests that relate to blOKes’ demographic. Tom expressed that “[everything has] got to be on social media”, which I believe is a reference to the simplicity of connectivity within the online world. We discussed in detail the extensiveness of the health services and with the growing number of people using their services, it is becoming a demanding overload for professionals. We agreed that having weekly scheduled meetings are helpful towards self-progress, but with one hour, of one day, of seven days, (In some eyes) can only create a “short-term fix for local services”, and sometimes just isn’t enough for a vital breakthrough to present itself. Community interest companies are designed to help relieve the pressure from the national services and help create more long-term relationships with people that are looking for help but may not feel comfortable attending professional sessions.

Tom oozed pride in his developments and especially when talking about blOKes’ online presence. For platforms such as Instagram & Twitter, the hashtag has become an innovative strategy to connect different communities and discuss specific topics that are trending. For blOKes, it is all about telling a MaleTale. By inserting “#MaleTale” within your posts, it allows them to find a wide variety of individuals who are scouting for the relativity of others. It is just another unique aspect of blOKes that has been essential in allowing everyone, even some of the world’s top athletes and Olympians, to tell their stories.

Aspirations of the future:

With the year 2021 appearing to be just as unpredictable as the last, they are unsure of the heights they can reach. Maintaining enthusiasm was clear to see throughout this interview and remained a key weapon in Tom’s arsenal. His dedication is an attribute bestowed upon him due to his advances from past traumas and he continues to remain on course to achieve his goals. With the help and support that has accompanied blOKes’ success, this will hopefully be rewarded, in time, with the future of the living organism that is a business. In the future, Tom is hoping to obtain charitable status and enjoy a full-time job with blOKes as he will be able to dedicate more time to the cause and further invest into a future.

I’ve also had my confrontations with demons, but it is CICs like blOKes that have played a major role in my own development to self-appreciation. I, among millions, urge you all to take that leap and speak out. Closed circuit operations, such as the forum on the blOKes website, are easily accessible in our contemporary world and seems to be the future of this difficult era, in which we live. For more information on blOKes and their mission, please visit their website or any of their social media pages and make sure you share your #MaleTale. You’ll never know the friendships that can be found unless you take that step. You can do it!

Thank you to Mr. Tom Home for being my very first interviewee and allowing me to take a look inside the mind of your average, yet inspiring, man. Also, thank you all for reading the first instalment of Daniel in the Lion’s Den, I hope you all enjoyed it and stay tuned for the next edition. JP/NF