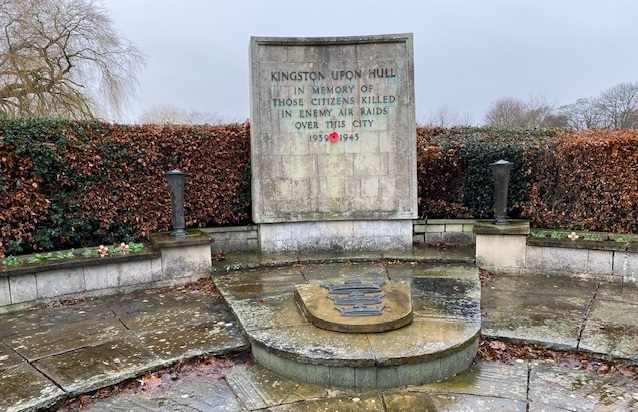 On Saturday 15 February, 25 Cadets and two teachers from the Netherlands are visiting Hull as part of a project to trace the steps of WW2 Soldier, Corporal Richard Sydney Huitt, who was killed in action and buried in the grounds of the Cadets’ school. Richard Sydney Huitt began his military journey in Hull.

The Cadets will attend the Veterans Community Hub between 10am and 12pm, where they will be greeted by the Lord Mayor, Councillor Steve Wilson, and welcomed to the city by Armed Forces Champion, Councillor Alan Gardiner, along with some of the veterans that attend the Community Hub and local Cadets.

As part of their good deed to return a favour to Hull and the family of Richard Sydney Huitt they will also be visiting Northern Cemetery to help clean the WW2 Memorial Stone.

The council has been working closely with the Cadets from Holland, Veterans Community Hub and Bereavement Services to make this project happen.