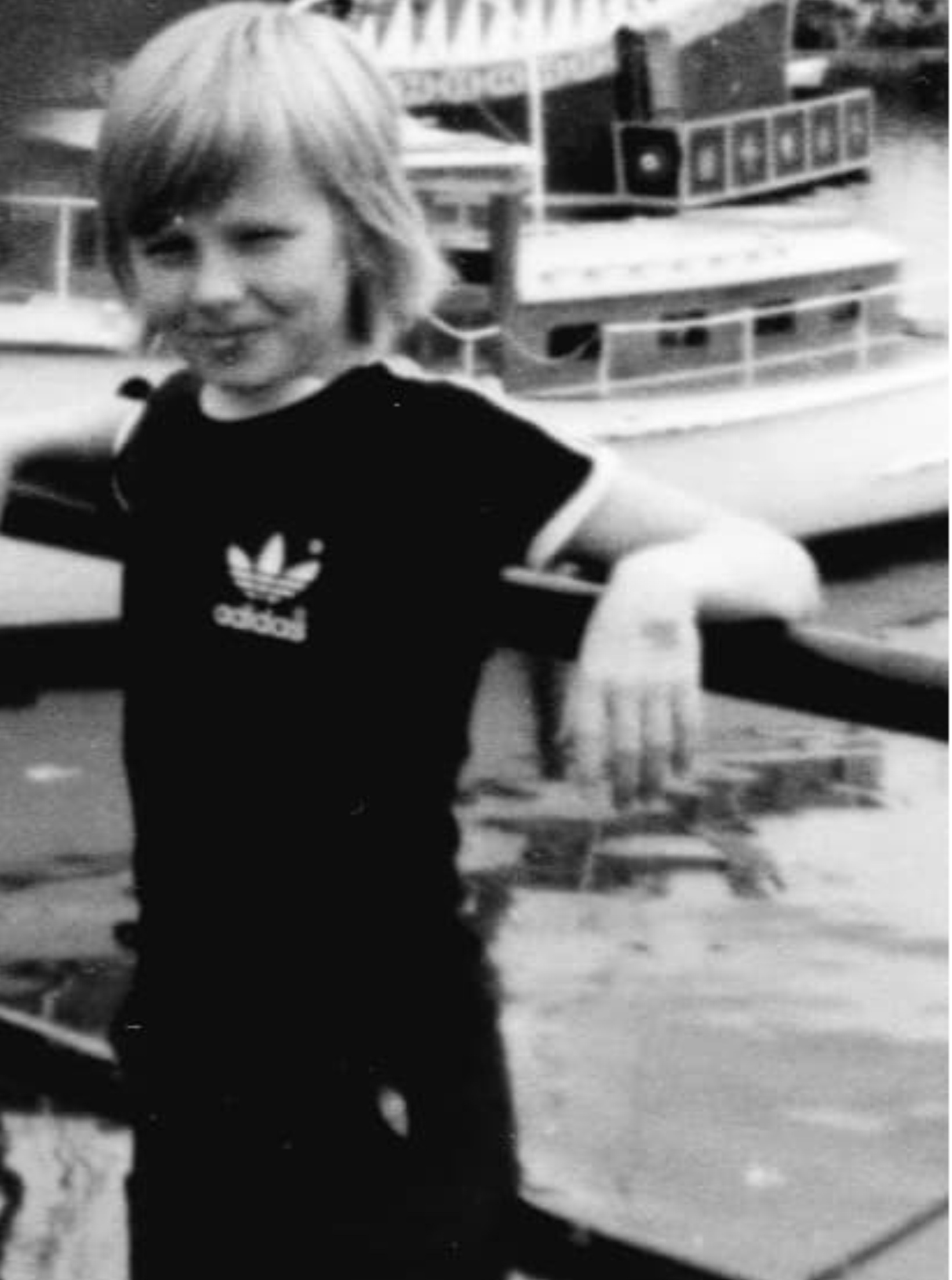 Christmas is over, the food has been remixed or consumed and the tree has been put back in the box for another 350 days or so and we wait for the credit card statement to drop through the letterbox.

My kids are now heading towards the inevitable;  a new school term and a chance to meet up with their friends (even though they’ve kept in constant contact via one device or another since they ran out of the school gates) which reminded me of a Christmas 40 years ago.

Growing up in and around the 1970’s offered a completely different type of Christmas for us oldies.  Christmas seemed to begin around the second week in December when the anticipation for a Morecambe And Wise Special, the 3-2-1 Festive Edition and an end of year Top Of The Pops to record on your little cassette deck, held up to the TV speaker and always punctuated by dad’s cough and rustle of KP salted nuts.

Woolworths adverts blazed onto our 26” Pye TV sets, bathing our eyes in the glittering celebrities of the day all holding up the must-have gadget, the Grandma-pleasing trinket or the mouth-watering selection box.

Those adverts seemed to last 20 minutes and had a rather worrying effect on my parents, who’s eyes widened as they saw how much that ‘Six Million Dollar Man’ digital watch was really going to cost them or the ‘Girls World’ head that my sister had craved.  I could see my dad mouthing, “HOW MUCH?!” at my mum while she looked stealthily over the top of her Catherine Cookson book and worked out how many hours overtime he’d be working to pay for those treasures we gleefully coveted.  We’d still hope and guess what they’d bought, even though we’d dropped as many hints as the tree had dropped pine needles.

I don’t actually remember many other adverts from that era, but the Woolworths in Hull was always very busy before Amazon, eBay and the other digital giants started to gain a foothold and begin turning the tide against them.  Woolies’ steadfast refusal to accept change and diversify was their downfall in the end.  Plus, we used to raid the Pick ‘n’ Mix as we walked by and told ourselves they were free samples probably sped up the process of the closure  We all did it, don’t judge me.

That Christmas, 1978, was very memorable.  I did indeed get that Six Million Dollar Man watch with its bright red LED readout and a button that – woo! – showed the date.  I wore it constantly and could on demand from school friends call up the correct time and chuckle at their little gasps of admiration.  My sister also got her ‘Girls World’ disembodied plastic head with a frankly startling array of coloured ‘make-up’ which she then plastered all over the doll, making it look like a rejected member from Michael Jackson’s ‘Thriller’ video.  The make-up also couldn’t be removed from the doll, unless one had access to a flame-thrower and a chisel.  This didn’t deter my sister as she also discovered that felt-tip pens were a great way to decorate the toy.  I seem to remember she’d used mum’s curling rollers in its ‘hair’ and was unable to remove them without scissors.  It sat on her dressing table like a relic of the French Revolution for years.

In among my gifts was a rather special toy – a pair of walkie-talkies.  Now, we all have a little smartphone or similar device in our pockets, which has become a kind of life-support system to some, but these little Binatone walkie-talkies were the iPhones of my childhood and I couldn’t wait to try them out, but due to my parents lack of foresight, I had to wait two days for my dad to drive to the nearest garage and buy a pair of PP-9 batteries and listen as he moaned about how much they cost and how I’d BETTER not waste them, cos there’ll be no more til NEXT christmas.

I immediately headed to my friends house next-door and presented him with one of the walkie-talkies, making him swear he’d look after it and if we fell out (as we often did) he would get his mam to bring it back.  We quickly found out that the range of these devices was very limited and it would actually be far better – and cheaper – to simply shout to each other through the thin walls that separated our houses.  No matter, these little communicators were to us like Kirk and Spock being able to trade sarcasm and witticisms across the galaxy.

Sadly, to conserve the battery life, they had to be turned off, meaning I still had to knock on his door and ask him to turn his on, defeating the object a little.  The little burst of white noise broken by a muffled, “Are you larking out?” from Stephen, adding, “Over!” as we’d seen on the old war films. “Yeah, Roger, OK!” I’d happily yell back.

I don’t think a Christmas gift since has given me quite so much happiness and those little plastic boxes with their extendable (and very bendable) antennae gave us huge kudos among our mates as we clipped the walkie-talkies to our snake-belts and joined a 15-a-side war game and we promptly lost the battery-covers crawling through some undergrowth at the back of the pensioners bungalows which was thick enough to re-enact a Vietnam battle, or just hide in when the street lights came on and our parents yelled at us to “Gerrin, it’s time for yer bath!”

Kids in Hull today wouldn’t entertain such devices, especially if it didn’t have a USB charger, a case with a glittery unicorn on and a dizzying array of apps, noises and ultra-bright flashlights attached.

I think that’s rather sad.  Now excuse me as I want to try and find my Lego set and Evel Knievel toy.

Take A Walk Down The Avenues