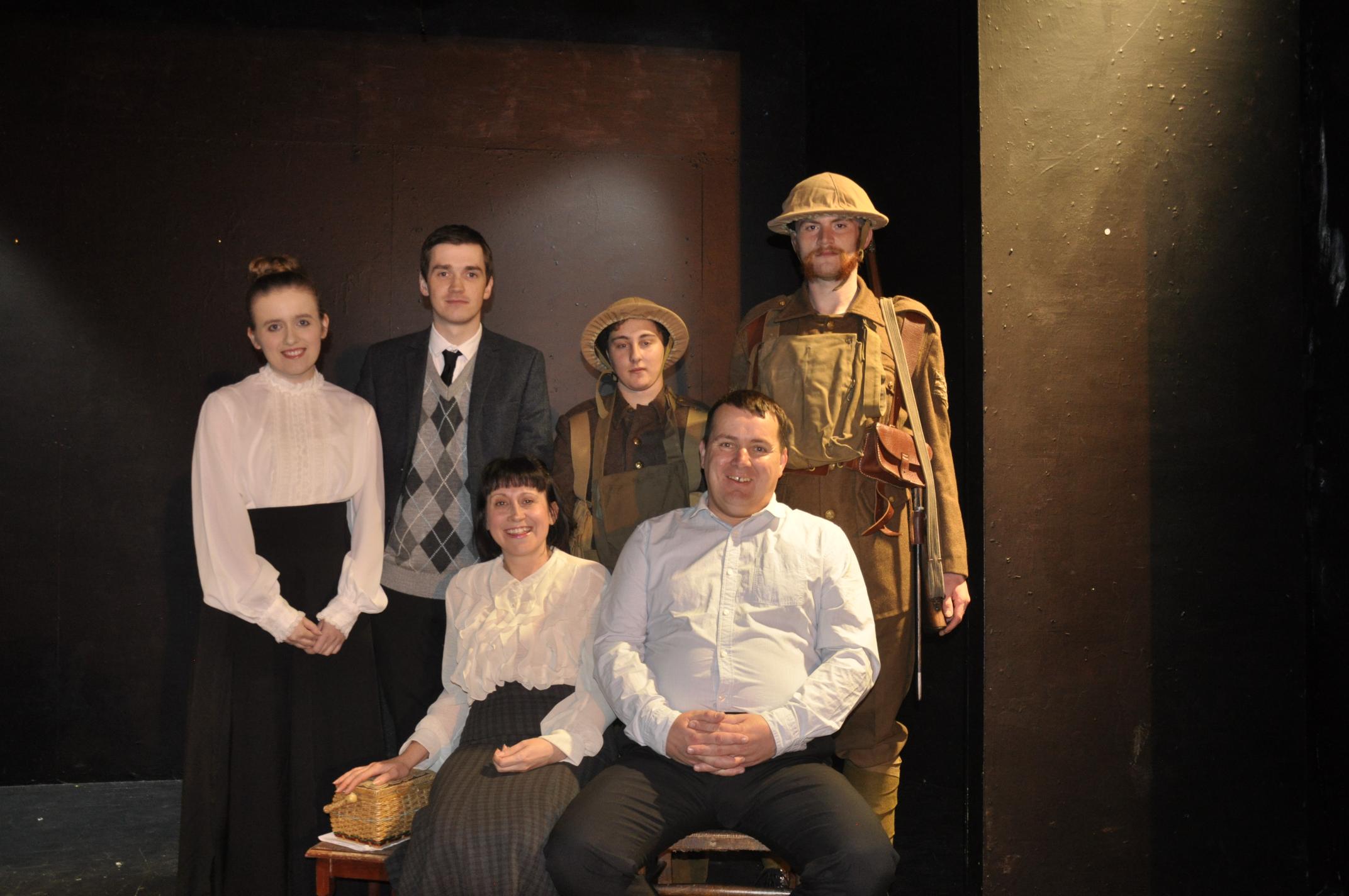 You might have heard of me, through my campaign to have a statue of World War 1 hero Jack Harrison VC MC erected in Hull city centre,

Then again unfortunately you might not, because as much as I keep the campaign going, and the more people I talk to, I’m still staggered by how many people still ask me, “Who is Jack Harrison?” However, I also have to advocate, that Jack isn’t the only man who gave his life in the Great War, indeed he was only one of hundreds of Hull born men, who gave their lives at Oppy, Pas de Calais, on Thursday 3rd May 1917.

This war was also brought somewhat much closer to home for me, after my wife and I recently attended the 100th anniversary of the Armistice, at the Menin Gate in Ypres on Sunday 11th November, when I found out about the loss my family suffered on 3rd/4th May 1917, the 3rd was the day my Great Uncle acting bombardier Alfred Bernard Walsh was injured in the field, 4th May 1917 was the day he died of his injuries. But the important point here, is that we never forget their sacrifice, or that of the countless others, who gave their lives in a war that was supposed to end all wars!

Recently myself and the cast of Luke Gillingham, Kathryn Tinson, Sara Featherstone, Kieran Danby and James Murtagh performed a play I wrote, about Jack Harrison, in front of Jack’s family, it made me realise, just how much responsibility goes with telling a story like that.