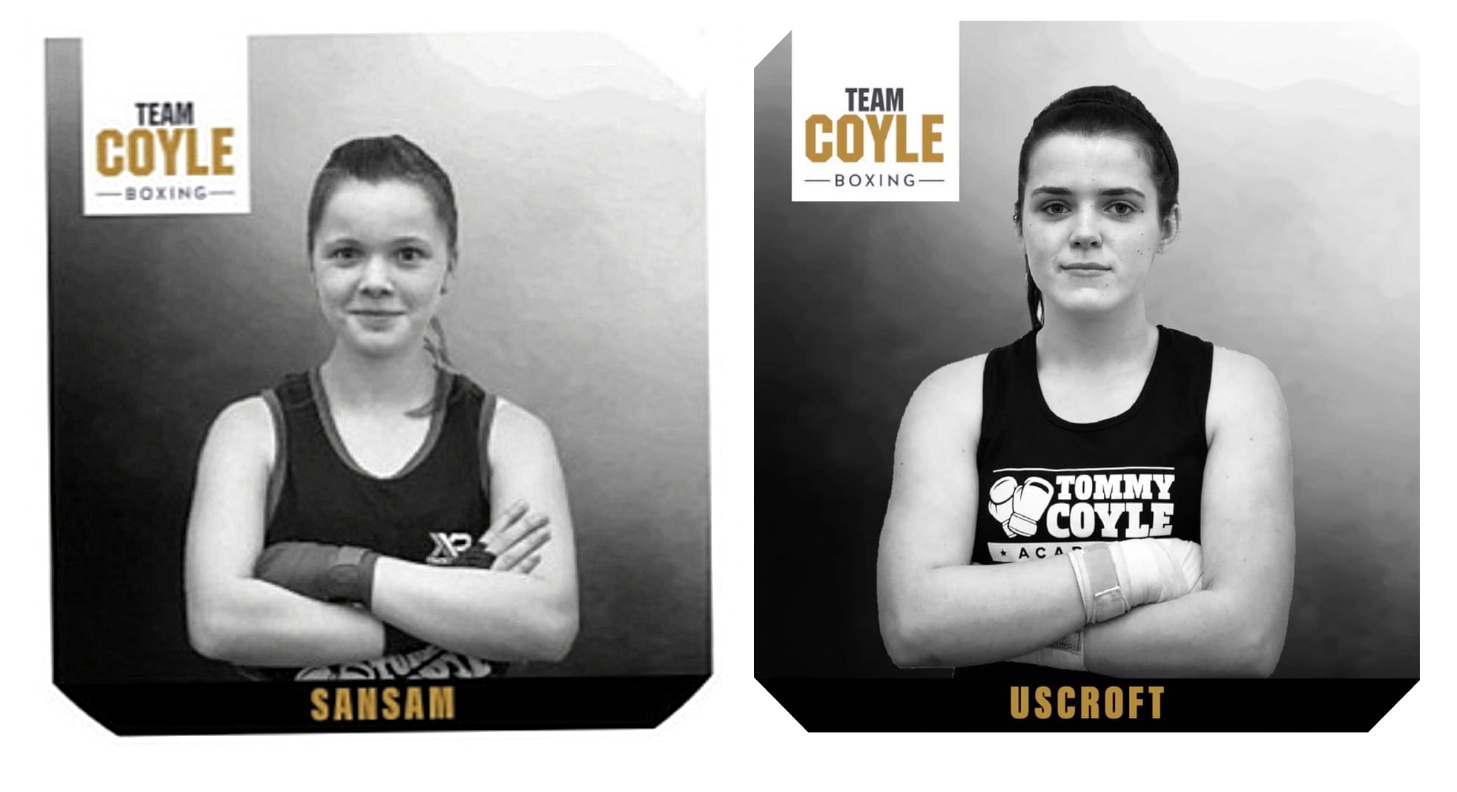 Two local girls have been flying the boxing flag for Hull and Yorkshire this weekend when they competed as finalists in the prestigious and coveted National Association of Boys and Girls Clubs boxing finals in Bridlington. Demi Uscroft (16) and Sophie Sansam (15) from the Tommy Coyle Academy in East Hull were attempting to win finals at their respective age and weight classes against opponents, who like them, have battled through several weeks of qualifying rounds across the UK in the quest to become a National boxing champion. First up was Sophie, boxing against an agile Midlands schoolgirl champion and current England boxing representative. The bout started as a cagey affair with both boxers measuring each other up and trying to find their range. It was Sophie who got into her rhythm the quickest, setting up a disciplined and accurate jab to score points freely and move into a 2-round lead before giving up some advantage in the last round. The bout was judged as a split decision in Sophies favour meaning she had become victorious and a 2-time national boxing champion which is a fabulous accolade. Demi had a lengthy wait for her bout with these particular finals seeing approximately 80 challengers boxing across 2 rings, with Demi scheduled at bout 16. This level of competition was uncharted ground for Demi, reaching the first significant final of her amateur boxing career and when the bout finally got underway the step up in level was apparent with Demi facing a very strong current national champion. Undeterred and weathering an initial storm of unrelenting punches in the first round, Demi recovered and regained her composure to push her opponent from Bristol all the way through 3 rounds with both girls trading blows in what undoubtedly was one of the bouts of the competition. The result did not go in Demi’s favour, being scored as a unanimous victory for the Bristolian who certainly knew she had been in a tough encounter. Mixed results on the day but both girls deserve enormous credit for their endeavours with the future looking bright for both them and the Tommy Coyle Academy.