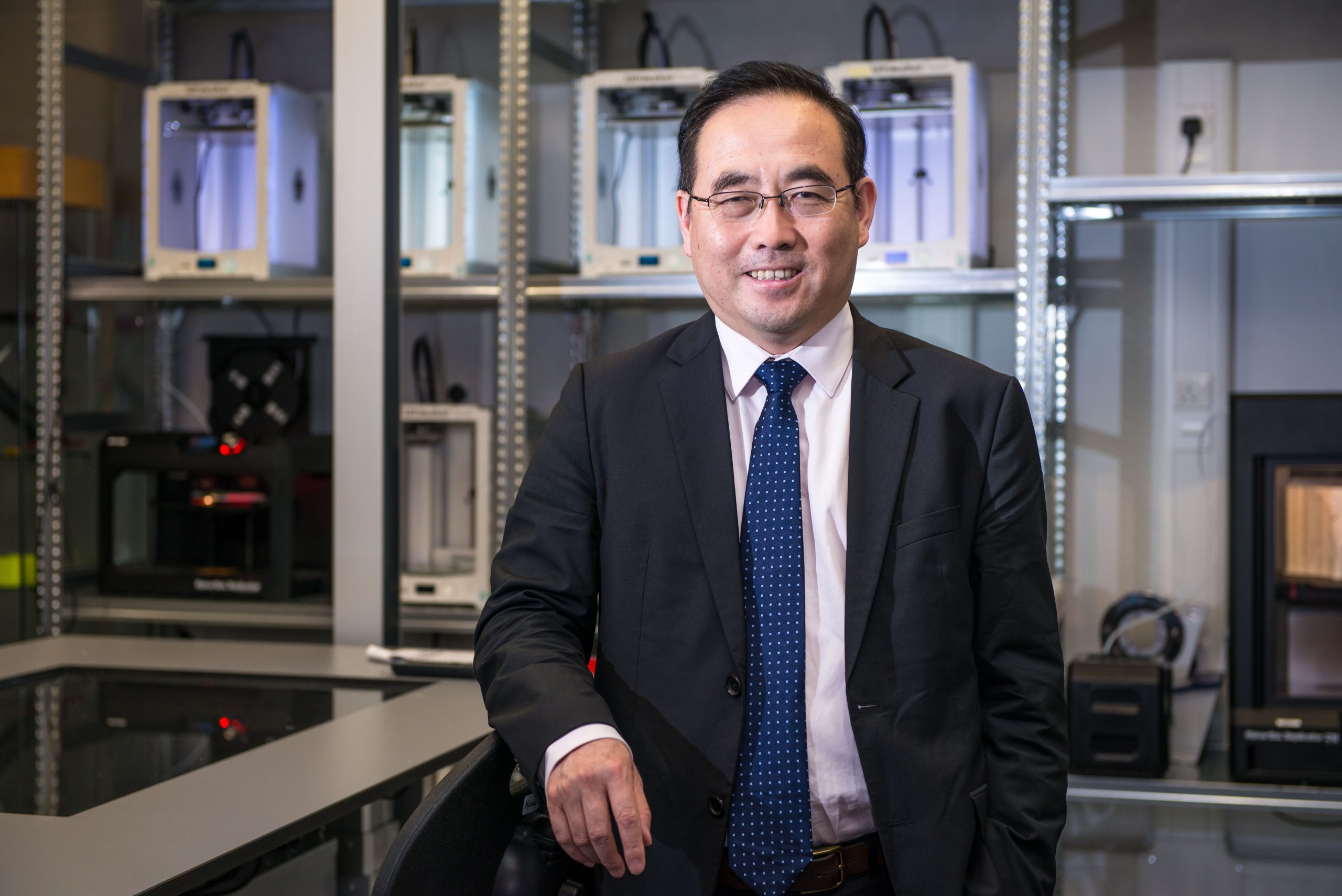 Professor Xudong Zhao has joined some of the world’s most distinguished scientists in being elected as a Fellow of the European Academy of Sciences.

Professor Zhao, Director of the Centre for Sustainable Energy Technologies and Deputy Director at Environment and Energy Institute at the University of Hull, has developed a global reputation in the areas of renewable energy, energy efficiency and sustainable heating, cooling and power systems.

At the University, he is currently working on a “next-generation” energy station which could transform the way communities are powered.

He is also involved in a pioneering new low-carbon housing project with Hull City Council, trialling an innovative way to power homes.

After being nominated and recommended by three current Fellows of the European Academy of Sciences, Professor Zhao has now joined a prestigious group which includes 45 Nobel Prize winners.

Professor Zhao said: “It is an honour to have been elected as a Fellow of the European Academy of Sciences.

“At the University of Hull, we are constantly seeking new technologies to combat the effects of climate change, and help the UK transition into a green economy.

“In joining the European Academy of Sciences, I will have the opportunity to share these innovations with some of the world’s leading scientists, in turn benefiting from invaluable expertise and knowledge exchange.”

He has been involved in 62 research projects, worth a combined £21m, has published eight books and more than 260 papers in high impact journals. To date, Professor Zhao has also supervised over 30 PhD students and 28 research fellows at the University of Hull.

Professor Zhao is part of the University team currently working with Hull City Council on a low-carbon housing project.

The partnership will demonstrate an innovative combined ventilation and air source heat pump technology in a residential home in Hull.

Developed by the Centre for Sustainable Energy Technology, the system uses a unique mixture of both indoor and outdoor air, and reduces the amount of heat which is lost in a typical house through ventilation.

If the pilot project is successful, it is hoped the technology could be commercialised and rolled out to homes across Hull and beyond.

Speaking about the project, Professor Zhao said: “This project will be the first time this technology, which we hope will become an exemplar for the decarbonisation of our homes, will be demonstrated at full scale.

“Addressing the issue of decarbonising heating in the home is urgent to meet the UK target of net-zero carbon emissions by 2050, and Hull City Council’s ambitions to reach those same targets by 2030.

“This new project, working alongside Hull City Council, will provide us with a glimpse into the future of low-carbon, sustainable housing. It has the potential to be truly ground-breaking.”

Professor Zhao was nominated and recommended to join the European Academy of Sciences by three current Fellows.

They were Professor Saffa Riffat, Head of Building, Environment and Energy Research Group at the University of Nottingham and the President of World Society of Sustainable Energy Technologies; Prof. Giuseppe Lacidogna, from Politecnico di Torino in Italy, and Prof. George Papadakis at the University of Athens.

The nomination case for Professor Zhao went through a rigorous correspondence review and eventually passed at the General Board meeting of EurASc, with full votes received.