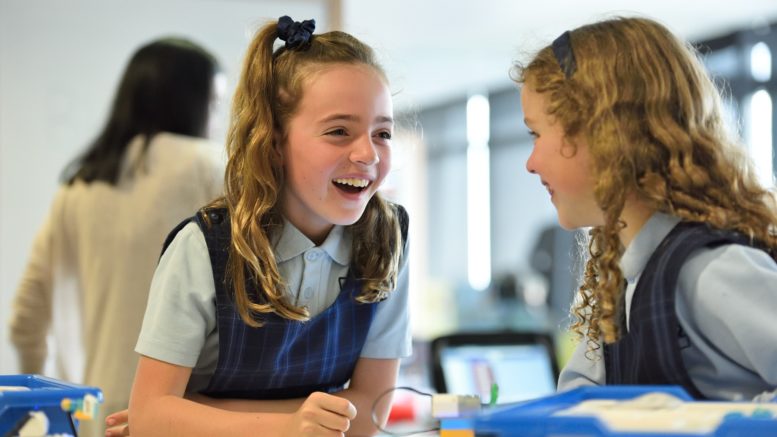 Parents of children starting secondary school in Hull this September will be offered a school place.

Over 3000 eleven year olds will be offered a place at one of the city’s 12 secondary schools. 87 percent of pupils have received their first choice of school and 96 percent have been offered one of their choices.

Councillor Peter Clark, Portfolio Holder for learning, skills and safeguarding children, said: “There is a rising number of pupils needing places in year 7 year on year, and we are doing all we can to ensure as many children as possible are offered a place at their preferred school. More pupils have received their first choice offer this year, than last year.

“We have a city-wide Schools Capital Programme, which has seen extensions to St Mary’s College, Boulevard Academy, Kelvin Hall Academy and an extension to Kingswood Academy has been approved. Through the Programme, we have created hundreds of additional school places, including SEN places, in quality learning environments. We are soon to begin consultation on a number of other schemes at several academies which will see a further increase in places available.”

Those who applied online for their child’s place, and requested an email confirmation, received an email on 1 March confirming their allocation.