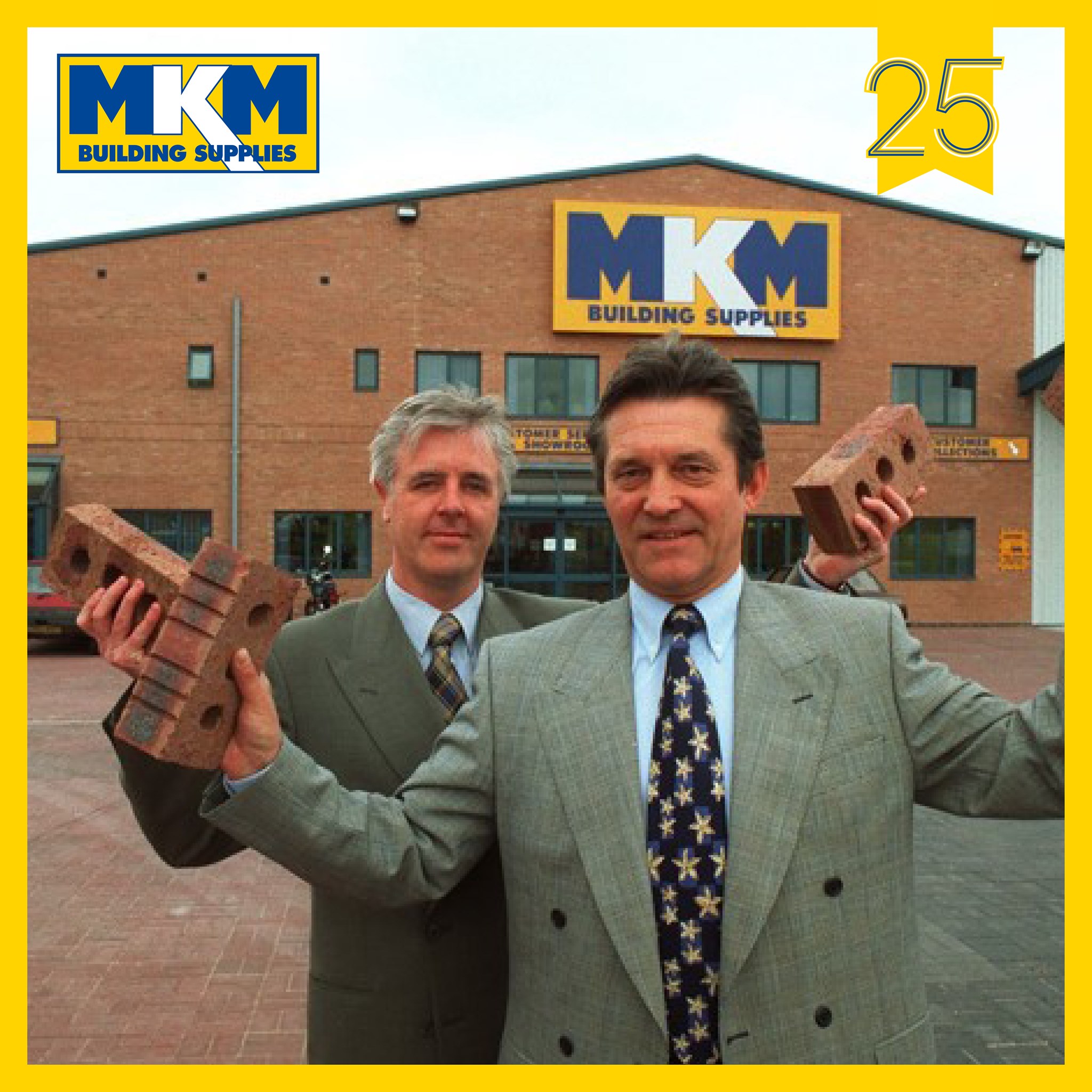 In 1995 they laid the foundations for a strong business in Hull, where they opened their first branch.

Driffield opened next, and since then they’ve been growing nationwide with 73 branches now open, with two opening in November and more in the pipeline!

MKM branches have always been at the heart of their communities, supporting local charities and good causes. Over the years they’ve supported many community projects from DIY SOS to donating materials for sensory gardens, food banks & schools.

In 2020, despite the tough situation, they opened their 73rd branch in Birkenhead, and continued to support valued tradespeople, and many members of the public, delivering materials whilst people remained at home. MKM also supported local charities and the NHS.

Award-winning restaurant to welcome Bank of England speaker to lunch