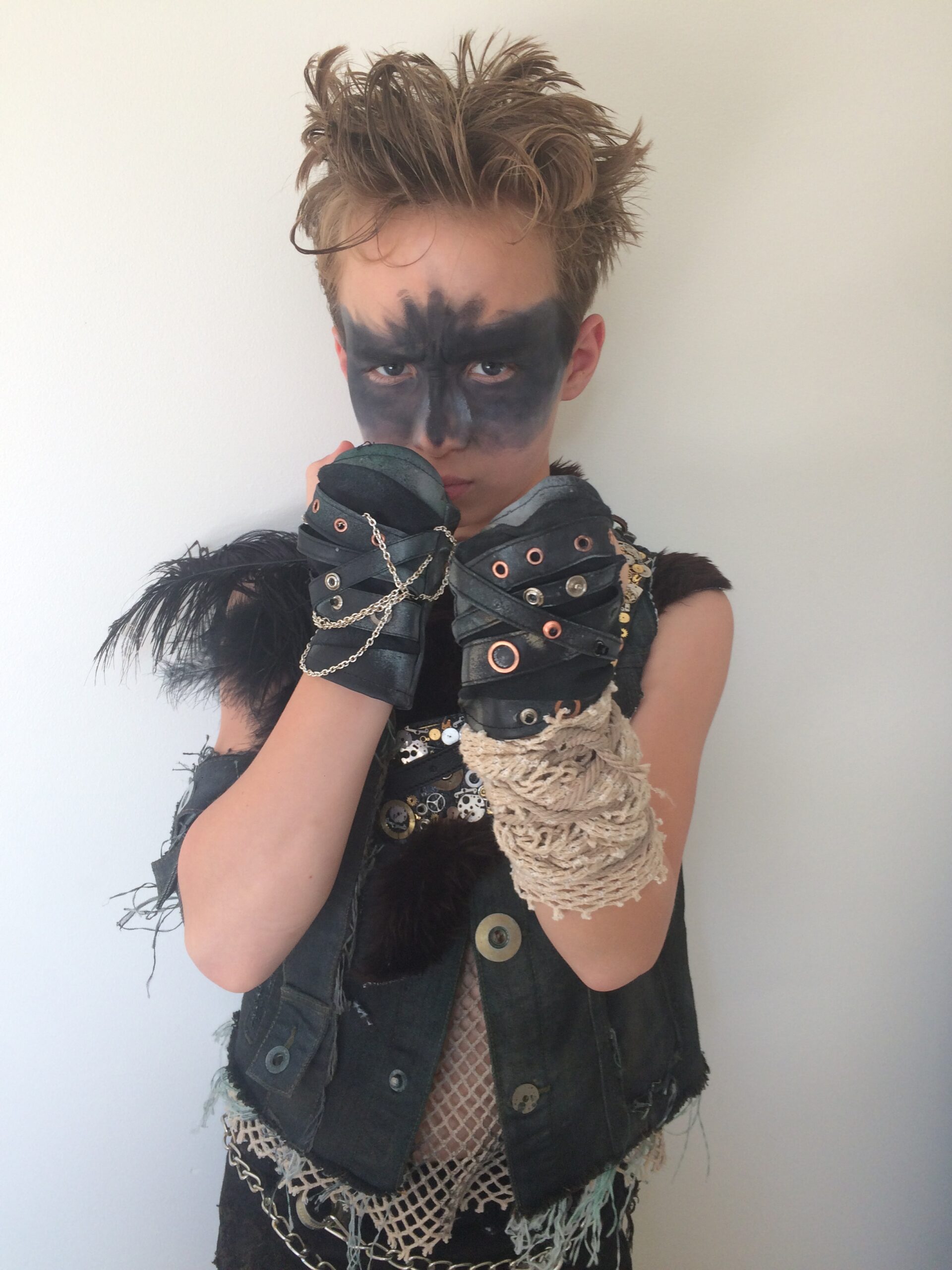 So Edward has just turned 12 and his full name is Edward Alan Walker. I have brought him up myself since he was 7 months old. Ed went to all the usual baby groups, music and me, baby gymnastics etc. and settled at Soccer Tots (football) and seemed happy.  After a couple of years he refused to go to football and told me he wanted to be a professional dancer! I am disabled, I have one leg and am unable to dance like I used to, this shocked me as it came from nowhere. So I took him to a local dance group then he left and went to Napa Performing Arts in Hull for 4 years. At this time, Ed was going in to year 3 at school and he gained an academic scholarship at Hull Collegiate School in Anlaby where he has been ever since.

Hull Collegiate literally opened up his mind, he has been involved and chosen for a leadership team who worked alongside Dementia UK raising awareness, raising money for the charity and been invited to give presentations in Manchester at Barclays Offices and to London to attend a WE day for inspirational young people.  Ed works incredibly hard at Hull Collegiate as he understood what an honour receiving a scholarship was.  Eds recent exam results and contribution to the school lead him to win an award last year – The HSBC bank award for exceptional services to the school and he received a letter in March of this year with acceptance into the Senior School, without the scholarship as a single parent its something i would have never afforded to be able to send him.Edwards passion is still to be a professional dancer but having had no drama experience he decided to attend an audition to see “what they where all about “. Edwards first audition was for a part in Peter Pan at the Hull New Theatre last Christmas. Ed gained the position of understudy for a character called John Darling. He spent a couple of weeks learning songs, script and dance routines alongside stars like Darren Day and Sid from Cbeebies.   Whilst I was in hospital in February I noticed another audition and put Edwards name forward without him knowing.  It was for a small part in a film, a boy small for their age, aged 10-12 with a Hull accent.Long story short, I got out of hospital, went to Dorset to my false limb clinic and the audition came up when I wasn’t in Hull! So I begged Edwards music teacher to take him to the audition which she excitedly did and Edward WON the part.

The small part was to play a character in the 1950s about the real life story of Hulls Triple Trawler Tragedy. Edwards role got extended and the film is nearly finished. Northern Films will be premiering “The Last Trip” at the newly refurbished Odeon in Hull. Ed is super excited and again truly honoured that he has been given the part especially as he has had no drama training at all.  This year Edward moved dance schools to LWHS in Hedon and within weeks he was put into their upcoming show and  he was entered for a dance exam. He wants to improve his ballet technique as no matter where he heads or what dance he does, everyone needs the core values in Ballet. Ed also attends Skyline Street Dance by David Danville and has so far been in shows Edward Scissor hands, Cluedo and Mad Max. I think changing schools to Hull Collegiate, being trained by David Danville and appearing in a film has really changed Ed and I am especially proud as he achieved all of this whilst I was recovering from a stomach perforation which led to months housebound with additional operations and stem cell operations.  He has been very very brave!