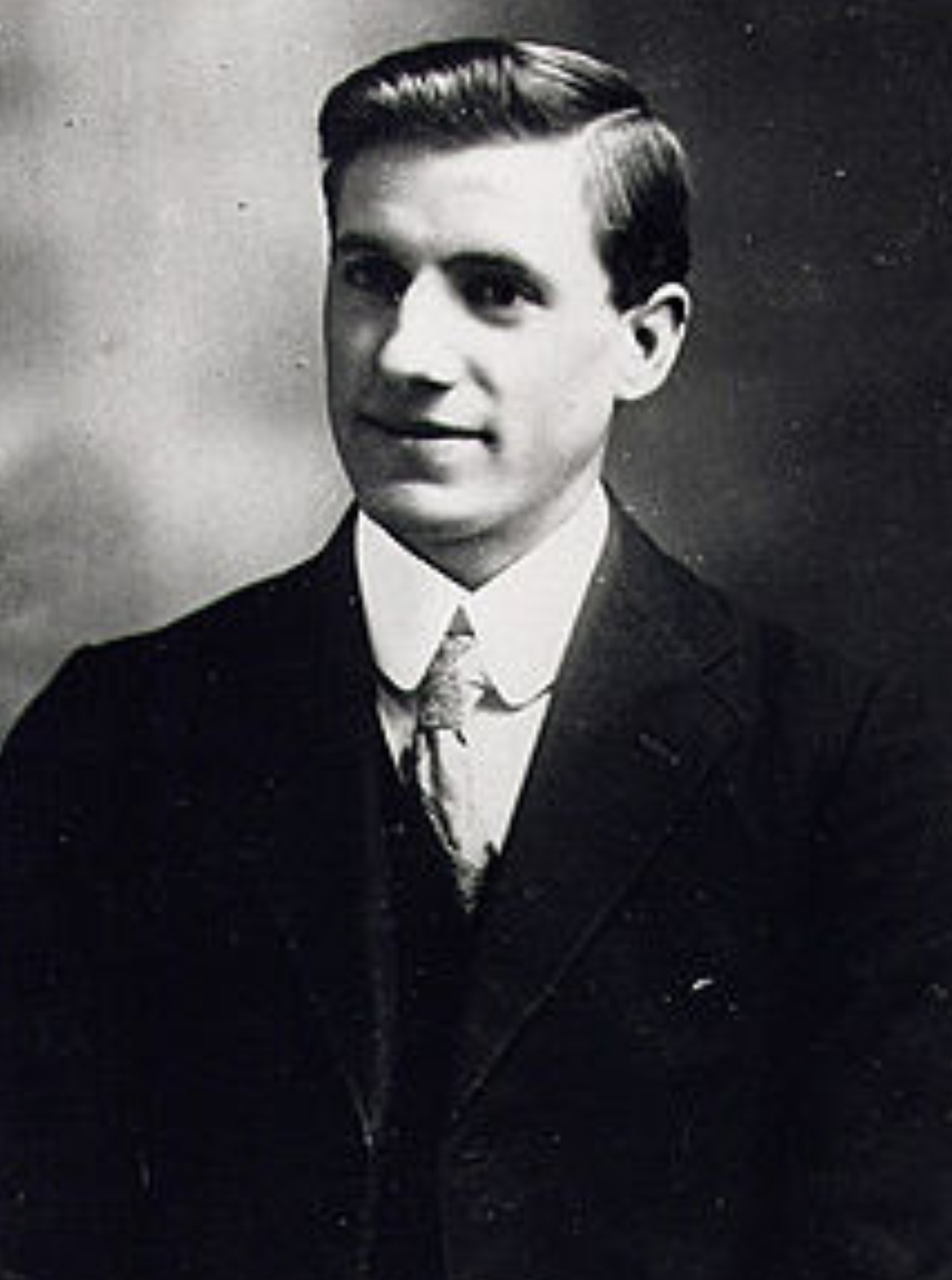 Hello, and welcome to my first monthly column for The Hull Hub, I’m very pleased and excited to be here.

I have to say, although it is still very much January at the time of writing this, it doesn’t feel very much like a new year for myself, there’s been an awful lot happening in my life this month already (I’m sat writing this on Sunday 13th January) some of which I’m going to tell you about here!

There was a baby born in my family on new year’s day, so welcome to little Ellis, I’ll try my best to get you decked out in Black & White in the years to come.

But I mainly want to talk to you all about my campaign to have a statue of local hero Jack Harrison VC MC raised in the town centre. If you saw issue 2 of The Hull Hub, you would have been aware that I actually wrote, produced and acted in a play about Jack, finally performing it on 4th November in front of his family, some of which actually came from Shropshire to see it.

During that day, I actually met up with Peter and Gloria, the niece and nephew of Jack’s wife Lilian, as well as Peter’s wife Flo and my good friend Pat Neal and his wife Gill, to show them the potential sites where we could place the statue, since then the whole family, including those who live locally, Eric and Brian Brown, have all stated to me in a letter, that they all most favour the idea of it going in Trinity Square, outside the main entrance to Hull Minster.

However that is not the end of it, but you’ll have to keep your eyes peeled in future editions, to find out how you can vote for where you would possibly like to see the statue, thanks to the agreement of Councillors Daren Hale, Nadine Fudge and Haroldo Herrera-Richmond, we have the whole City Centre to choose from, for where we place our statue of Jack, then we have to raise a very substantial amount of money.

What I can also tell you, is that on Thursday 10th January, I submitted a bid for Heritage Lottery Funding, from the World War 1 Then and Now fund. Of course these things take time, and I have to thank mainly Hull FC Community Foundation Director James Price, as well as Sarah Penney of Absolutely Cultured for their help on the bid.

I have made the application for Heritage Lottery Funding, to help get a very ambitious project off the ground, I don’t want to go into too much detail, because I don’t want everybody getting too excited, until we find out if we’ve got the funding. There’s no point causing great excitement, only to get flattened if we don’t get the grant we’re going for, although I will say, with all the help I’ve had, and the supporting documents I’ve also sent in, I am cautiously optimistic at this stage.

Anyway, that’s enough from me for now, by the next time I write this column, I will be back into rugby league mode, hoping my beloved Hull FC have regained our bragging rights from Rovers, but good luck to both teams in 2019.

I will also definitely have another update for you all regarding the Jack Harrison VC MC Statue campaign.

David’s lifetime of dedication is rewarded with an MBE