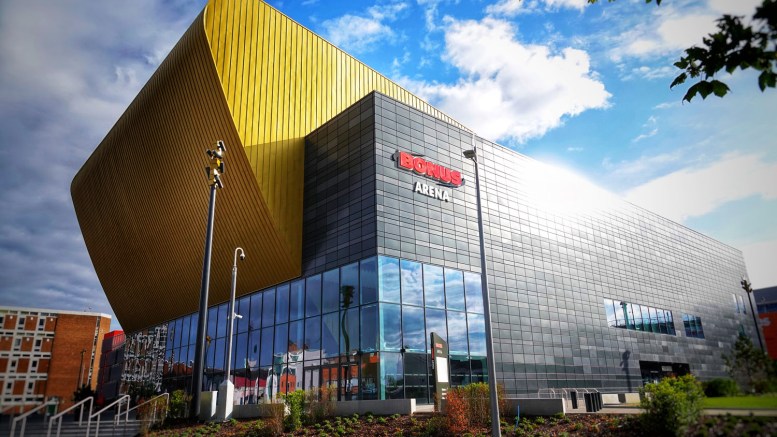 The results of the local elections are in.

Labour has retained control of Hull City Council with 30 seats out of a total of 57.

The political make-up of the council is:

Any changes to the Cabinet will be announced by the Leader in due course.

Elections: as it happened

2.41pm: The 12th election result, and the final result of the second session, is now in.

2.21pm: And the ninth result has been announced.

2.08pm: The eighth result of the day has been announced by returning officer Matt Jukes.

1.50pm: The first result of the second session, and seventh of the day, is through.

11.16am: The final result of the morning, the sixth of the day, has now been announced.

11.08am: We now have the fifth result, announced by returning officer Matt Jukes.

10.54am: And the fourth result in the Hull local election has now been announced.

The Hull local elections 2021 at the Bonus Arena.

10:48am: The third result has now been announced by the returning officer.

10.41am: The second result has now been announced.

10.35am: The first result has now been announced by returning officer Matt Jukes.