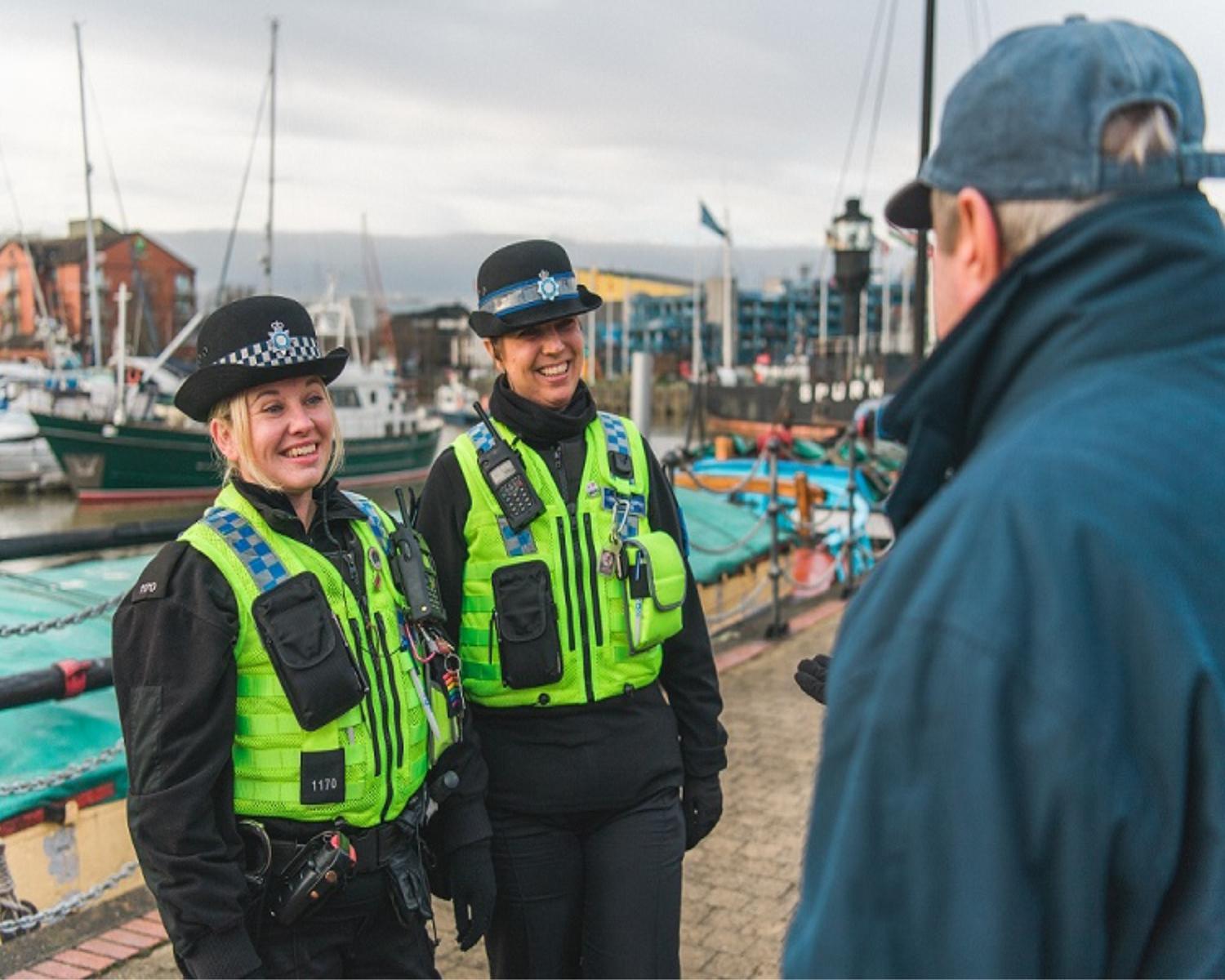 Humberside Police officers have reported another significant shift in morale, according to the Police Federation Annual National Pay and Morale survey 2019, released today.

Not only are Humberside Police officers reporting the most improved morale of any force nationally, as can be seen from the national bar chart for each force, Humberside Police are also 1st in several key categories out of every force in the country.

The survey was introduced in 2014 by the National Police Federation to give police officers the opportunity to highlight how they were feeling and what concerns they had working in the police.

In the last two years, the force has seen a dramatic decrease in reported levels of low morale in all of the categories and questions surveyed, with this year’s results placing the force at the top nationally.

In the final category, which asks officers if they do not feel fairly treated, Humberside has the 5th best results from 40 forces.

In all categories, in addition to the comparisons with every other force nationally, Humberside has seen sustained and significant improvements year on year.

“The results are extraordinary in terms of where the force was in 2015 and 2016 and very encouraging. Added to other results, feedback from our staff, feedback from communities and the recent HMICFRS Inspection results, it is another positive sign that we are on the right track.

“Our officers and staff are our most valuable asset and I have always maintained that their commitment and professionalism has never been an inhibiting factor to the force improving.

“At a time where there are national challenges in policing, and significant issues, which include increased demand, more attacks and assaults on officers and years of pay freezes, to be able to deliver what we have locally and achieve such positive results, I feel is a credit to everyone who works for Humberside Police.

“However, I know we have much more to do and my job is to support our staff and officers every day. So I am not complacent and know that there are still officers and staff who are under immense pressure every day and who really care about the service they give to the public “I am determined that we will continue to translate these results into improvements that the public will see and feel, and the best way to achieve that is to make sure everyone of our officers and staff feel they have leadership that supports them every day.”